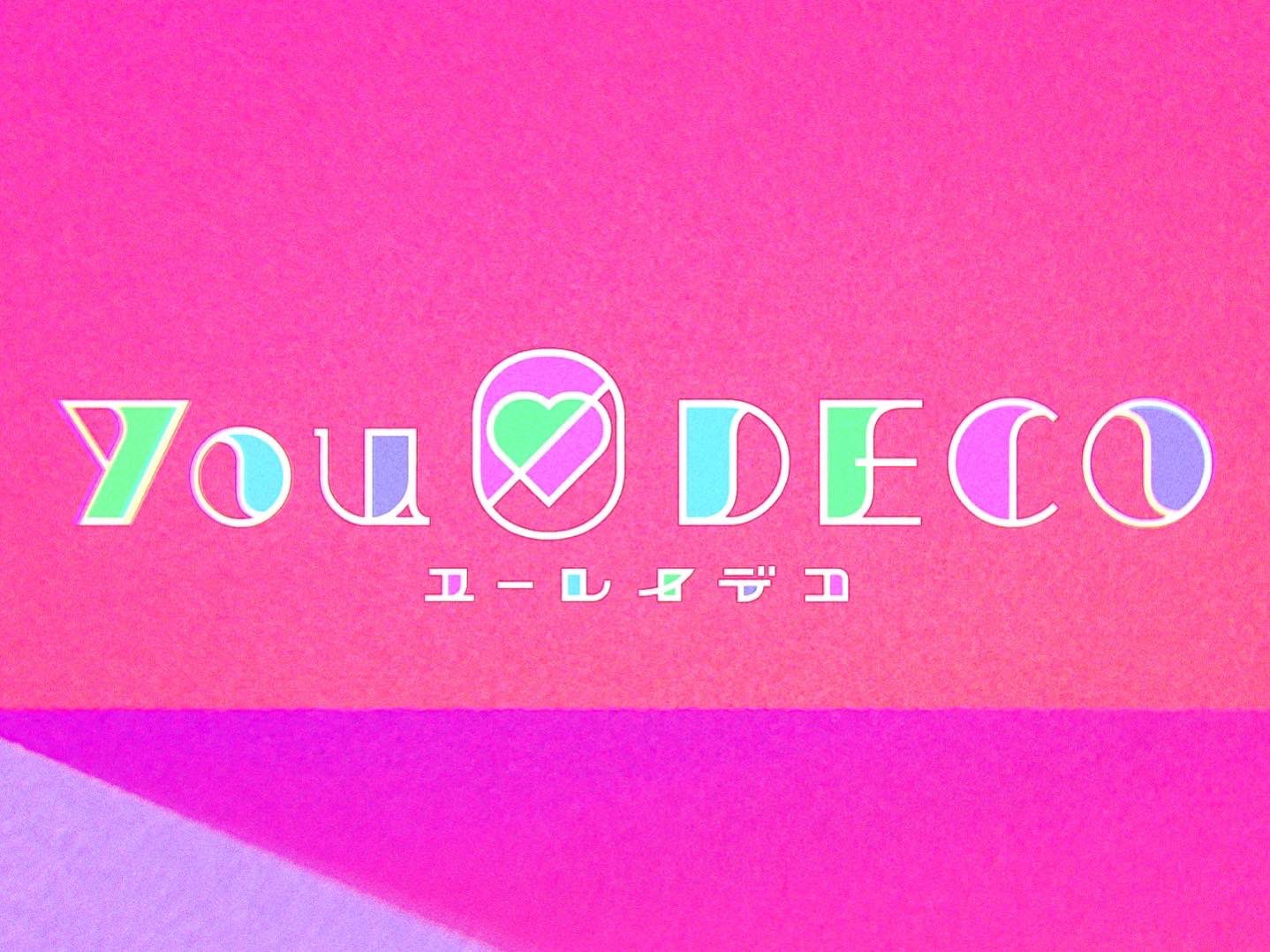 Acclaimed animation studio Science SARU first revealed its next project, Yurei Deco, on Sunday with a promotional video in a tweet, and today the studio followed up the announcement with a new teaser video and announcement of the series director.

Tomohisa Shimoyama will direct Yurei Deco at the award-winning studio, and you can watch a teaser video with what looks like actual footage in the studio’s latest tweet.

The numbering convention on both tweets appears now to be a countdown. To what? We’ll be looking closely.

Shimoyama previously worked as chief director on Science SARU’s 2019 series Super Shiro, directed by the studio’s co-founder, the legendary anime director Masaaki Yuasa. Yuasa founded the studio in 2013 alongside producer Eunyoung Choi and has since gained international recognition for films like The Night Is Short, Walk On Girl, and television series like Japan Sinks: 2020 and The Heike Story.

Yurei Deco is slated to release on Japanese TV this summer, though there’s no word on international distribution yet. Science SARU is also currently working on Tatami Time Machine Blues for Disney Plus, releasing later this year, and Yuasa’s final feature film, Inu-Oh, releasing in theaters this summer.