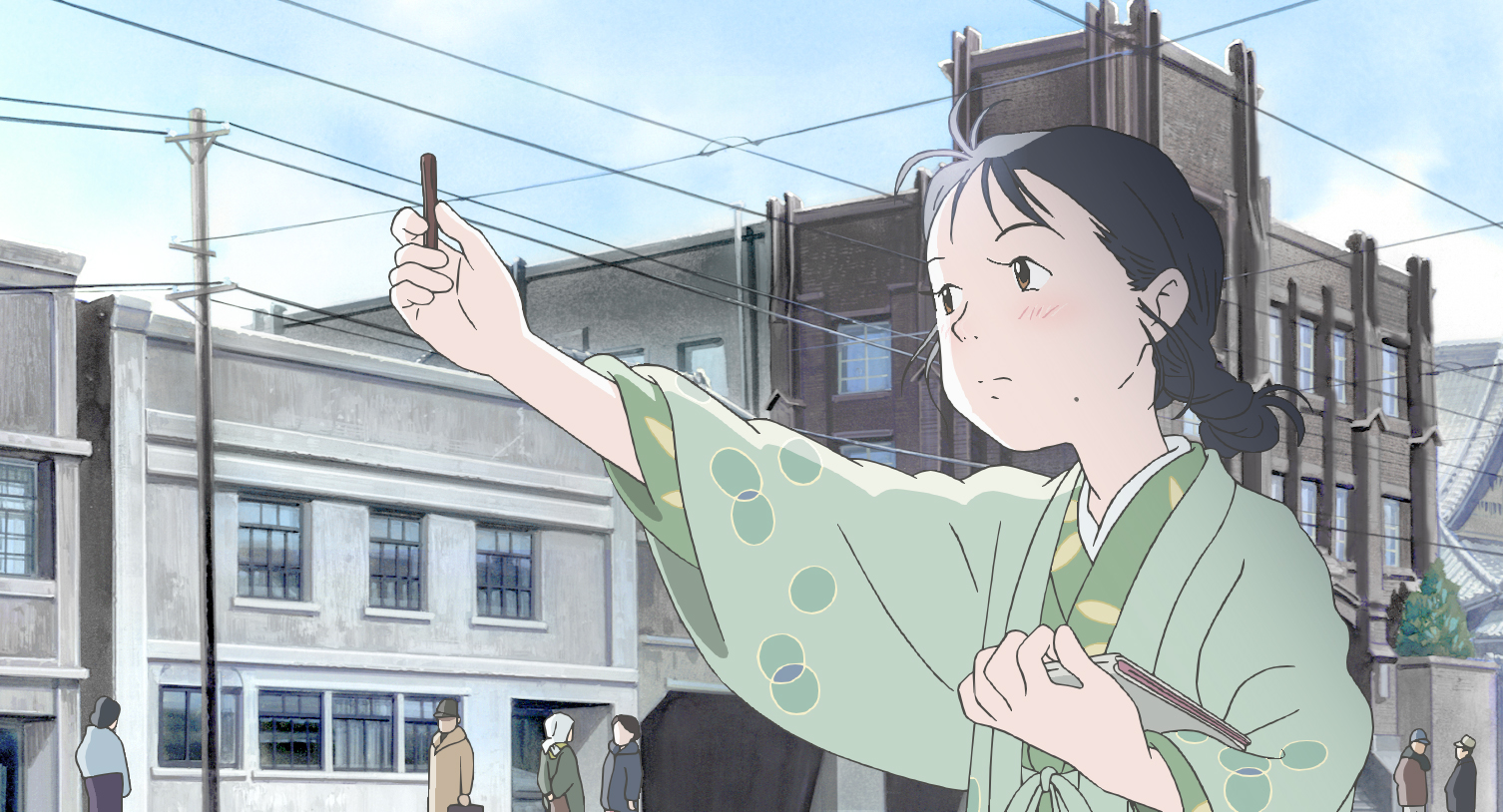 Japanese animation studio Contrail released a trailer this morning announcing the production of the next film from esteemed animator, writer, and director Sunao Katabuchi. The video revealed story elements and staff members working alongside Katabuchi on development of his first film since 2016’s In This Corner of the World.

As in his previous film, Katabuchi will be directing the film alongside his wife, animator and character designer Chie Uratani, who will serve as co-director. Masahi Ando is on staff as the Chief Animation Director following his work on Makoto Shinkai’s Your Name and Weathering With You, in a similar capacity. Toshiharu Mizutani, art director of Akira, will serve as Art Director on the film.

The trailer, below, features what looks like early storyboards as well as a period-appropriate costuming project, and establishes that the original story is set in 10th century Kyoto, “the time when The Pillow Book was written.” It alludes to the Heian period poet and court lady Sei Shonagon and her famous collection of writing, The Pillow Book. First completed in 1002, the book is a collection of different forms of writing recounting court life over the previous decade.

Katabuchi established Contrail in 2019 after the release of the extended edition of In This Corner of the World, animated at MAPPA, which became the longest animated feature film to date. Katabuchi’s directorial debut came in 1986’s The Blinkins: The Bear And The Blizzard, and three years late he would serve as assistant director to Hayao Miyazaki in Kiki’s Delivery Service.