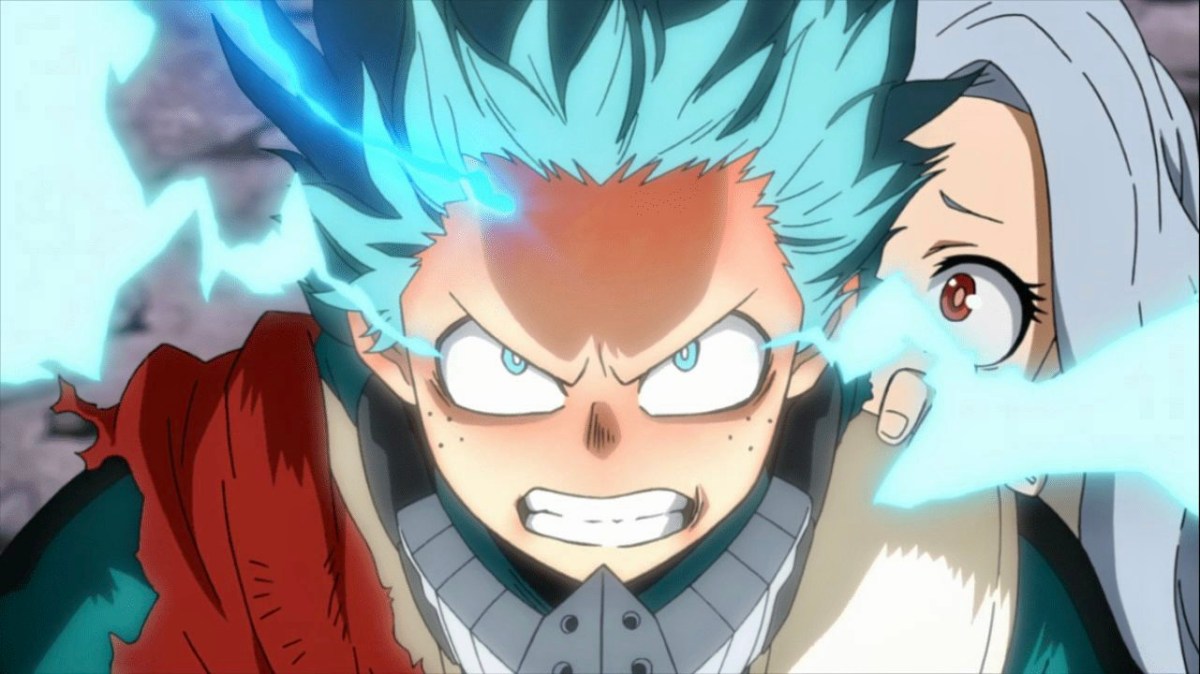 From the sweet and encouraging moments in My Hero Academia that left viewers feeling uplifted, to the sympathy-inducing scenes that hit the fans in their feels and caused a few tears, the anime has more than enough heartwarming moments that has propelled it to major success.

Here are 10 of the most emotionally stirring storylines in My Hero Academia.

“Ingenium” is the hero name of the Turbo Hero that has been passed down through the Ida family. Halfway through the second season, we’re introduced to Tensei Iida, the current Ingenium and elder brother of Tenya Iida. Unfortunately, his hero’s journey ended prematurely due to the paralysis he suffered during a fight with Hero Killer Stain. Tensei is the more easygoing one between he and his brother, and seeing his unfortunate condition due to Stain’s attack left both his brother and fans in tears, hoping for justice for the hero who would “find a lost child and then take him/her to a lost child center …”

Midorya getting accepted into U.A.

With everything stacked against him since the first episode, our protagonist Izuku Midorya hasn’t had the smoothest journey to become the number one hero. He started off quirkless and is considered the minority as he isn’t physically strong. He also got told it was impossible to be a hero by his personal hero, All Might. Despite all of this, he passes the entrance exams and is congratulated by All Might. It is a very heartwarming scene that might be one of the few times Izuku’s tears were welcomed by the fans.

The moment Red Riot was born

Eijiro Kirishima is a clear fan favorite of the supporting cast. His bromance with Bakugou and Tetsutetsu of Class 1-B is not only fun to watch, but very motivating for fans. A student that strives to be like his hero Crimson Riot, Eijiro didn’t have the smoothest of backstories, being shown to lack self-confidence in his abilities to pursue his dream. During the events of the Shie Hassaikai Arc, Eijiro saves his mentor and boss Fat Gum by becoming Unbreakable during a very heartfelt scene, even leaving the villain, Kendo Rappa, impressed with his fighting spirit.

Brought up in a low class family, Ochaco Uraraka hopes to become a hero and make a lot of money so she can help her family have a better life. Even though she suffered defeat in the sports festival, she has a very heartfelt call with her parents where they express their joy about her participation and tell her how proud they are of her. This is a moment that can resonate with most viewers, showing that even though she lost, she was still a winner to the people most important to her.

Mirio Sacrificing his Quirk for Eri

Mirio has been such a breath of fresh air for the series with his introduction at the end of the third season. His positivity and smile feel reminiscent of All Might and it is very clear what made him the closest to the top hero spot. Despite losing his ability in the fight against Kai Chisaki, he continued to protect the young girl and continued to pummel Overhaul, risking his life in the process, and proving that one doesn’t need a quirk to be a true hero.

Aizawa sacrifices his leg just to keep pressure on Shigaraki

During the Paranormal liberation war, the pro heroes engaged the villains in a full-throttle battle, and while the heroes had the upper hand, Shigaraki woke up and awoke Machina as well. After defeating Endeavor and Gran Torino, Aizawa was forced to amputate his own leg just to keep the pressure on Shigaraki and give his students a fighting chance against the now-perfect Nomu Tomura Shigaraki.

The main driving force of the Shie Hassaikai Arc, you cannot help but feel the hurt Deku and Lemillion felt when they ran into a young girl shaking and frightened with bandages on her body. A glimpse into Eri’s backstory shows that being born with the powers her father couldn’t had made her a tool in his hands. She didn’t have a proper childhood, and instead, was constantly being forced to use her quirk in harsh conditions completely inappropriate for an adult, let alone a child. This storyline will move even the most stiff-hearted viewers.

Shinso’s quirk isolates him from people

Hitoshi Shinso is a young boy with the ability of mind control, and because of his overpowered ability and its nature, he was seen as a villain. Shinso is a student in the General Department in Class 1-C and all he harbored were dreams of becoming a hero, but despite his quirk, he was constantly being pushed to become an enemy of the protagonists.

Bakugou blames himself for All Might losing his quirk

After All Might retires and the last remnants of One for All leaves his body, All for One is defeated. Bakugou blames himself for the retirement because he was the one who was caught, and All Might had to hold back just because of him. For a child that was constantly told he is the best, it was very heartbreaking for him to be rendered powerless.

Todoroki house is not a safe household

The children of Enji Todoroki, the Pro Hero Endeavor, were forced to live with a sociopath of a father. Toya was the first child of Endeavor and he was also born with a low resistance to fire. Despite that, Endeavor forced his son to train with the boy, eventually burning his own flesh before being driven mad by his insane and selfish father. Natsuo and Fuyumi have no interest in being heroes, and both have very cold and unloving interactions with their father for the way he treated their mom. Shoto was raised separately from his siblings, getting special treatment that drove Rei Todoroki so mad she burnt Shoto’s face. The dysfunctional family relations in Todoroki house moved enough fans to sympathy for almost all involved.