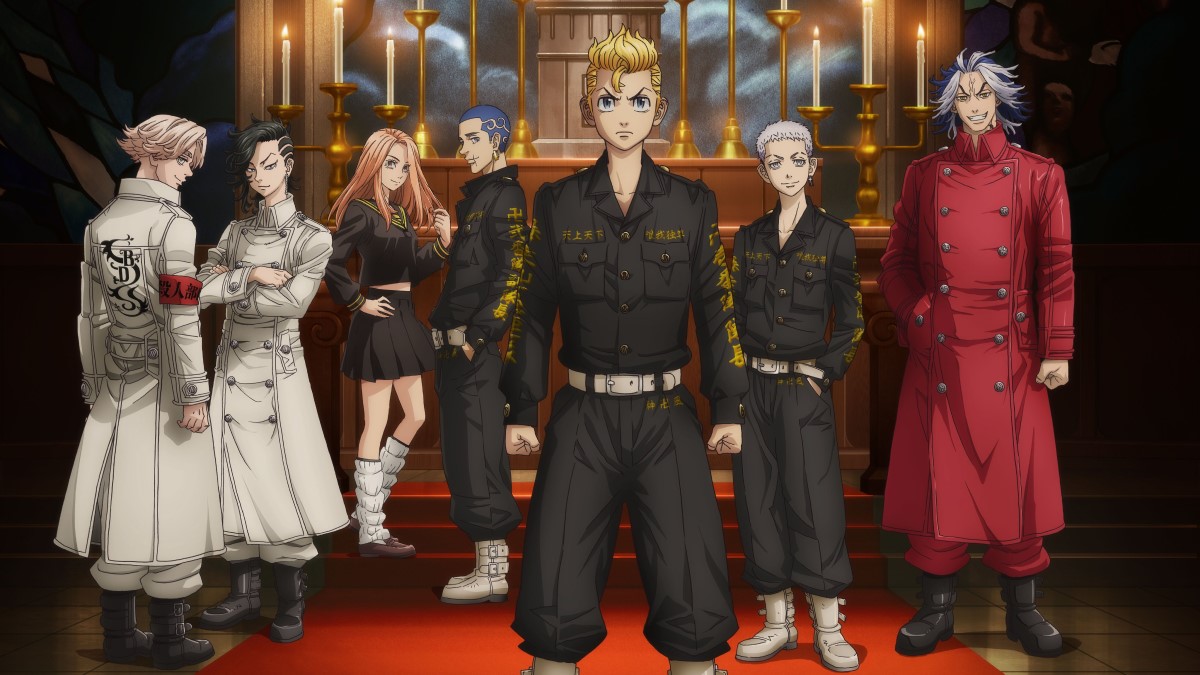 Tokyo Revengers, the widely successful manga by Ken Wakui, was adapted into one of the most popular new anime series of 2021. With every episode leaving fans wanting more, the two cours of the first season ended in jaw-dropping cliffhangers, so it’s natural to wonder when new episodes are coming and what they are about.

In season one, we meet Takemichi Hanagaki, a 26-year-old loser, in the year 2017. He reaches his lowest point after finding out that Hinata Tachibana, his old middle school girlfriend, was killed by the Tokyo Manji Gang. But it is also at that moment that he discovers the ability to go back in time, which he vows to use to save Hinata’s life.

To do so, Takemichi gets closer to the members and leaders of the Tokyo Manji Gang, which he soon joins. And these leaders, Mikey and Draken, might be the key to accomplishing his mission.

A new season of Tokyo Revengers is premiering in 2023, with the start of the year’s first cour. Episodes are set to air at 12pm CT on Saturdays.

For now, an official end date for the new season was not yet been revealed, because we don’t know if it will extend to a second cour right away, like the first one did, if there will be a break between part one and what comes next, or if the season will be shorter. But this first part of season two, comprised of 12 episodes, lasts until March 25.

Where to watch Tokyo Revengers season 2

Previously a Crunchyroll simulcast, Tokyo Revengers is now part of the Disney Plus and Hotstar catalog in Japan and selected Asian countries, with new episodes being added as they air.

We are not sure what this means for international fans. Disney Plus might add the new episodes weekly in the U.S. and other countries, but they may be delayed or added to different services like Hulu and Star Plus instead.

Warning: spoilers for Tokyo Revengers season one below.

The next arc of the story, called Christmas Showdown, is set immediately after the events of episode 24, “Cry Baby,” and the Bloody Halloween. We pick up where we left off, with Kisaki on the verge of shooting Takemichi in the present after killing Chifuyu.

In the manga, this is an arc that lasts about 60 chapters and centers around Toman’s (and Takemichi’s) conflict with rival gang Black Dragon, founded by Mikey’s older brother Shinichiro. Initially reluctant to fight one another again after a previous altercation, their fates collide once more when Black Dragon’s cruel and violent 10th generation appears.

Keep an eye out for more epic battles, our bloody hero, and a surprising ally when Tokyo Revengers returns for season two.