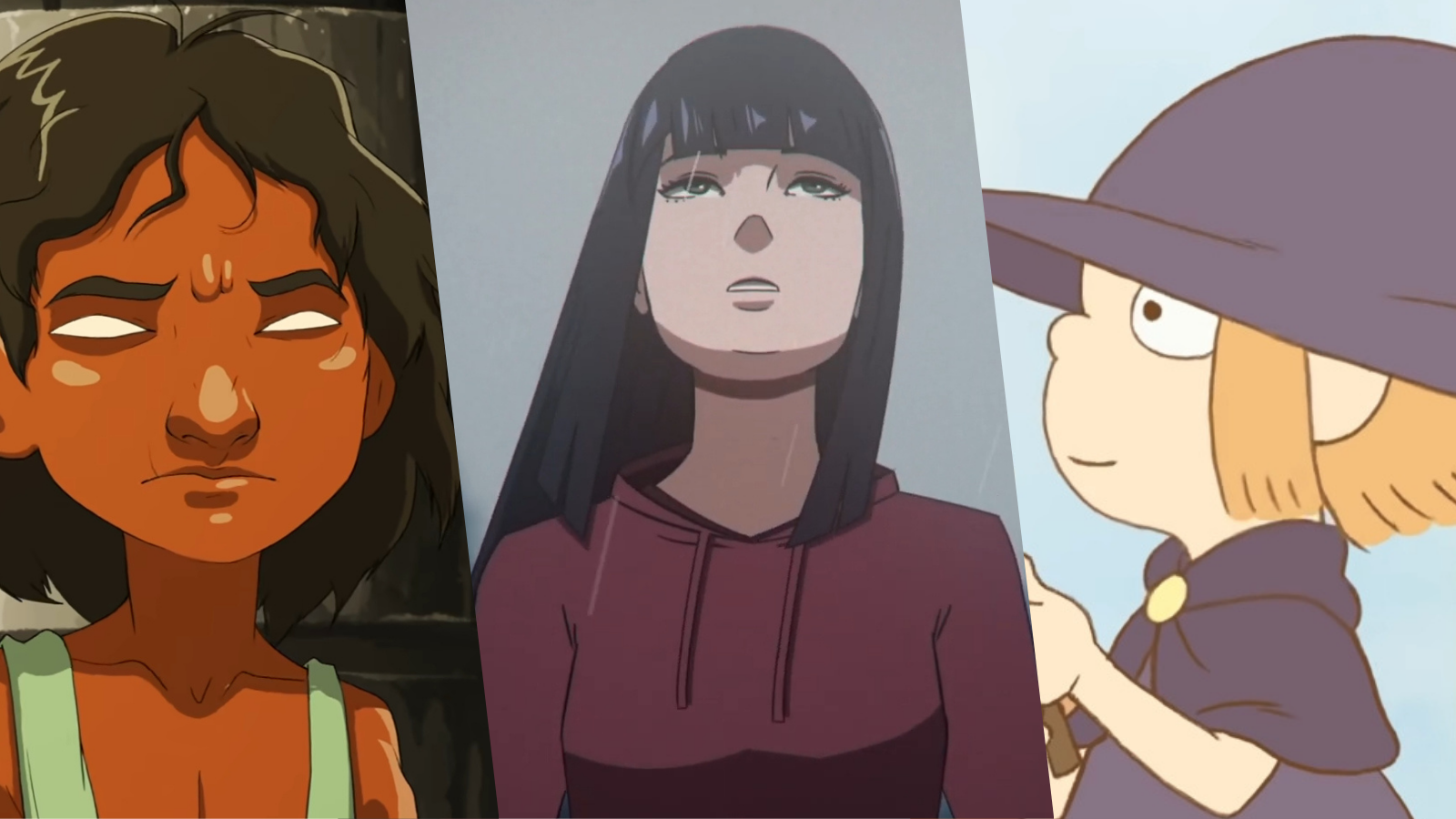 Anime has grown in popularity ever since shows like Pokémon, Yu-Gi-Oh!, and Dragon Ball Z made it to the west. Since then, there has been a plethora of good anime that was not adapted by manga. Titles such as Spirited Away, Your Name, and Belle all came from original stories by amazing Japanese storytellers who were able to hook audiences along with their stories.

However, Crunchyroll and Netflix are not the only places where you can watch good anime. YouTube also provides a limitless amount of anime short films from either big companies or independent creators. Be warned: while these anime films are short, they can still play with your emotions.

So without further ado, here are the top five best anime short films worth watching on YouTube.

This short film is also the official music video for Porter Robinson and Madeon’s 2016 song “Shelter”. The short was animated by A-1 Pictures (the animation studio behind Sword Art Online: Alicization and Kaguya-sama: Love is war) and Crunchyroll and it follows a young girl who lives in loneliness in a simulated world. But rather than just accepting the loneliness, she uses her tablet to create a beautiful world for herself. She then later learns the dark truth about the outside world and how she ended up in her current situation. It’s incredibly sad, and you’re most likely going to cry when watching it.

NEUROSI5: Momento is a 2020 anime created by Michale Coutto. The anime talks about the idea of one’s existence as it follows a girl who lives her life in a constant loop. Soon, the reality of her world slowly appears in front of her eyes. The anime has a suspenseful vibe, especially when the truth about her existence finally comes to life.

Wade is a 10-minute Indian anime that gives off similar vibes to Tokyo Sinks 2020. This anime takes us to a world where the city of Kolkata, India is submerged underwater and survivors try to live in this new landscape that was once their home. During one of their daily hunts, they are faced with a wild tiger that attacks the group. It’s something worth watching if you enjoy stories with apocalyptic settings and stories of survival in a new world.

If you like the art style of Studio Ghibli, then this short is for you. Especially since it was animated by the same animator who worked on From up on Poppy Hill. Control Bear is a cute anime film about a sentient teddy bear that befriends a young schoolgirl and takes her to a magical world filled with other sentient teddies. In the end, the girl returns to where she started, like it was all a fantasy, but one small detail can prove that everything that happened was real.

Out of sight is an anime short film produced by three former students from the National Taiwan University of Arts and was released in 2010. It’s a cute film about a blind girl who looks for her guide dog after it ran off. While she can’t see, she uses her other senses such as hearing and touch to explore her new surroundings. Bit by bit, parts of the world appear as she looks for her dog, but also gives us a magical perspective on what it’s like to be blind.

There are exceptionally good anime that we can view on YouTube produced by independent artists and storytellers. These short anime films are worth a watch, especially if you’re waiting for the next season or episode of your favorite titles to come out. And while these films are at least 3 minutes long, they still can tell exceptionally good stories in a short period of time.