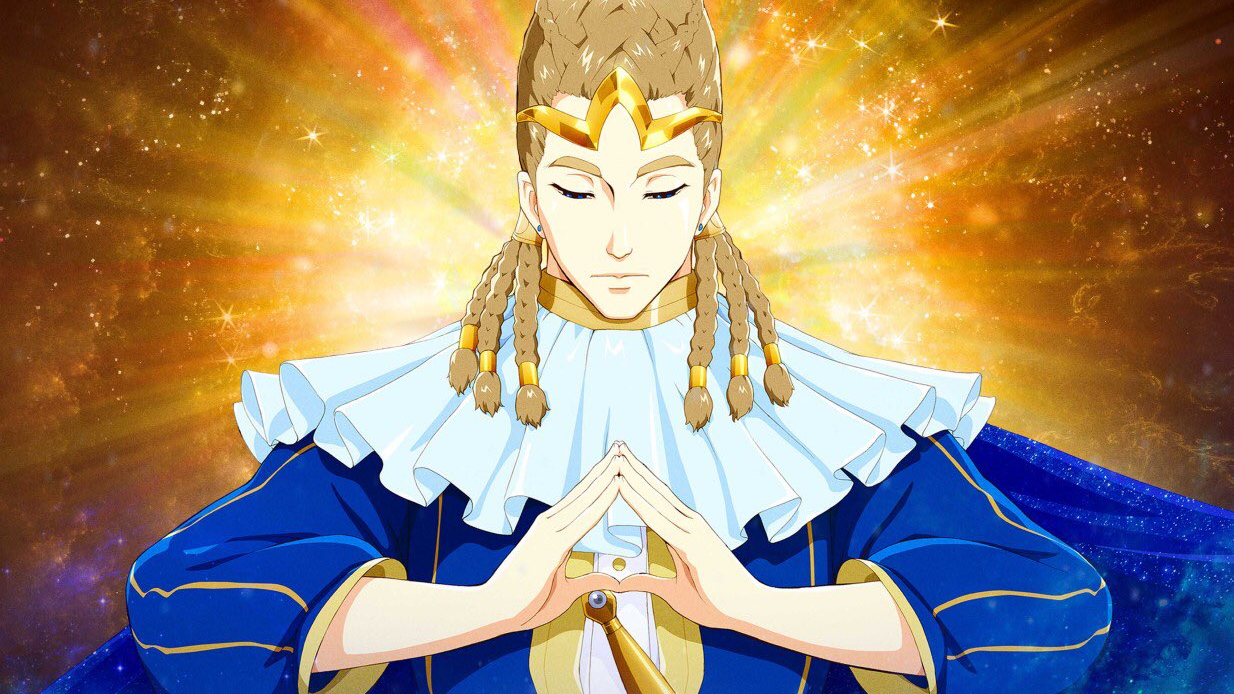 Tubi added a surprising new addition to its growing animated catalog this week. The latest film from Ryuho Okawa’s cult Happy Science, The Laws of the Universe: The Age of Elohim, is now streaming on the platform. As the third film in a four part-trilogy that’s been in production since 2015, The Age of Elohim also has an original English-language dub.

Produced the Happy Science’s own subsidiary HS Pictures Studio, The Age of Elohim released in Japan last fall to a surprisingly moderate box office performance. While the first part of the trilogy and its prequel film (released between the production of parts one and two), the films have at best been disregarded in the U.S. Anime News Network reported the film, licensed in North America by Eleven Arts, was added to the platform yesterday with little fanfare.

The cult and its anime promotion strategy were, however, recently made more widely known in the U.S. by anime critic Geoff Thew’s YouTube channel Mother’s Basement. In an ongoing series, the creator criticizes the many, many films Happy Science has commissioned and closely scrutinizes the organization for its hyper-nationalistic beliefs, spreading of vaccine misinformation, and questionable forms of recruitment.

Thew responded to a question on Twitter about continuing the series now that more of Happy Science’s films are available with the cheeky reply: ‘Praise El Cantare for this blessing of Content.’

In another tweet, Thew replied with a more straightforward “yes.”

Tubi announced earlier this year it was moving to expand its animation catalog, having previously partnered with GKIDS to add European feature animation alongside its existing library of anime feature films out of Japan from Eleven Arts.

The company launched in 2014 as an independent streaming platform until it was bought by Fox Corporation in 2020. The service is free with ads.