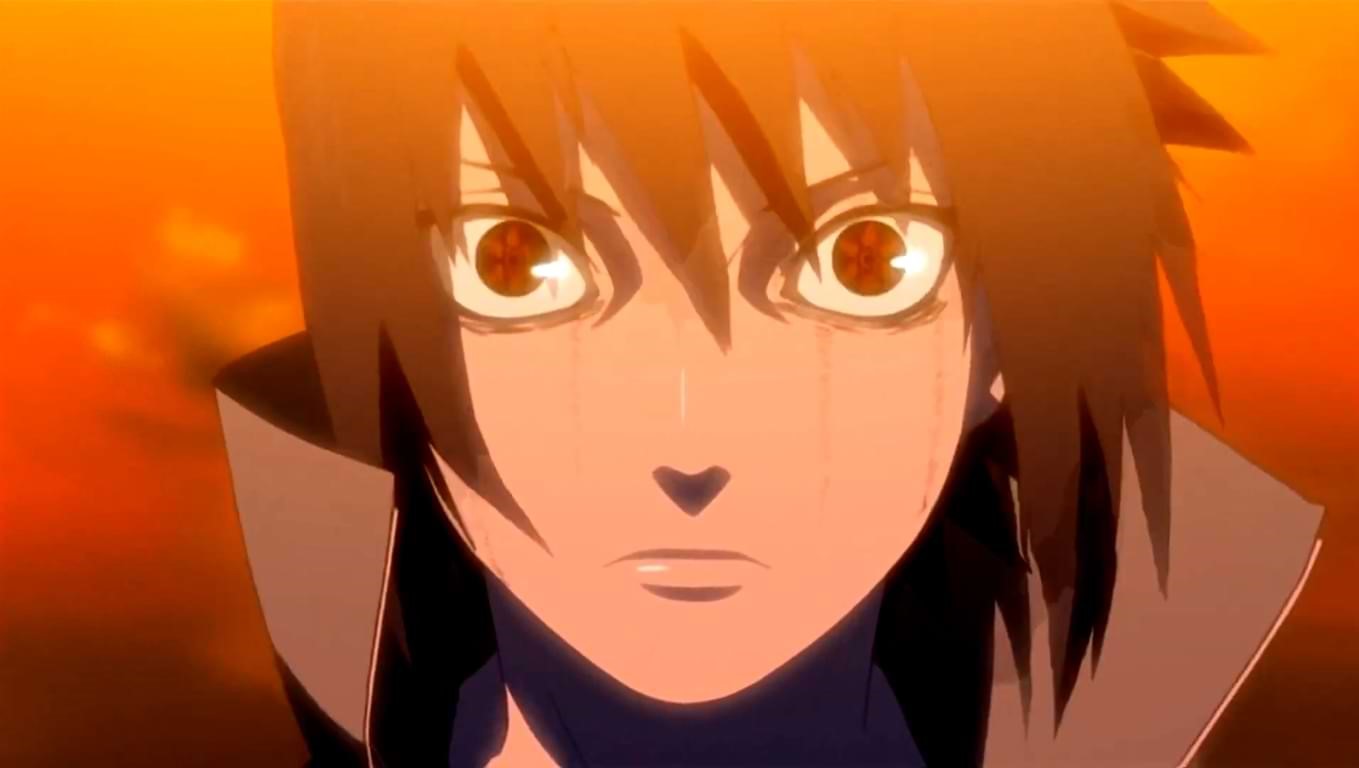 In the beloved anime series Naruto, there are few abilities and ninjutsus more powerful than the Sharingan. This technique, translated into English from Japanese as “Copy Wheel Eye”, is fairly straightforward. Yet, it packs such a unique punch that most ninjas who use the Sharingan are fierce fighters and virtually untouchable. But how does it work?

What is the Sharingan?

Unlike other techniques, the Sharingan cannot be learned. Rather, it is an ability solely possessed by members of the Uchiha Clan. Mentioned as being incredibly rare, most Uchiha don’t even possess the power of the Sharingan. We can all dream though, right?

Uchiha members must “awaken” their Sharingan, and to do that they have to go through a severely emotional experience. Those feelings can range from traumatic to ecstatic, but regardless of the context, it’s clear that intensity is the goal.

Outside of the raw emotions and standard abilities, some shinobi go beyond the base Sharingan and develop more specific techniques. These can be brought on by death, love, hardship, sacrifice, or sadness — among other intense moments of emotionality. Maturing their Sharingan, some ninja are able to grow and control their power to a point of complete mastery, making them a worthy opponent, and formidable force in Naruto.

It’s also worth mentioning that although the Sharingan ability belongs exclusively to the Uchiha Clan, ninjas from different clans can gain the power. Not through natural processes, though, and it comes at a steep price.

How can other shinobi gain the Sharingan?

Eye transplants seem to be the only way another shinobi can gain the Sharingan, and most aren’t normally given those eyes willingly. Ninjas have been known to steal the eyes of Uchiha members, ripping them out of their heads if given the chance. An ability as powerful as the Sharingan should not be taken lightly, and can corrupt as much as it can aid.

One exception is Kakashi Sensei, who received his Sharingan from a former Uchiha teammate of his during his first mission as a Jōnin. His teammate, Obito, was trapped under a boulder and clearly wasn’t going to make it. So he gifted his eye to Kakashi.

The ninjas who successfully transplant Sharingan eyes are unable to deactivate the power like those who gained the ability naturally, and because of this a larger toll on their chakra is taken.

If all the various families and clans of Naruto get a little confusing, you’re not alone. So here’s a quick video description of every single clan that exists in the Shinobi World.

The properties of Sharingan

Essentially, as its name would suggest, the Sharingan is a kind of Jutsu (mystical ninja power) dealing with the eyes. Known specifically as a Dōjutsu, the Sharingan ability allows those who possess it to instantly view and copy an opponent’s fighting style with ease.

The vision and reflexes of the Sharingan user are heightened to a level where their perception allows them to remain fluid and dynamic in combat. Depending on the power level of the ninja utilizing their Sharingan, they are able to go far beyond simply seeing and copying the techniques used by their opponent. Hold on, because this is where things get crazy.

Instead of just viewing their opponents’ moves and mimicking them, certain Sharingan users can actually see the Chakra (what gives power to Jutsu) that their adversaries are using in a visible form. This allows them to catalog what type of technique an opponent uses before they can fully use them, creating a predictive ability that is almost unbeatable.

There is a caveat though. If used improperly the Sharingan can blind those who possess them, causing irreversible damage and draining their chakra. Which is why great care must be taken by those who attempt to explore the ability to its fullest extent.

Another quirk of the Sharingan is that some ninjas develop hypnotic abilities that allow them to control their foes at will. Outside of total domination, ninjas who have the power of Sharingan hypnosis can also discreetly play with the mental state of those around them. Which undoubtedly helps in a pinch.

There are also individualized powers that only specific Sharingan users possess. These range from damaging black flames, lightning, or the warping of dimensions. Some can even manifest chakra into physical forms that can transform into shapes and animals.

It’s safe to say that the Sharingan Eye is one of the strongest abilities in Naruto. Few who go up against an Uchiha Sharingan ninja live to tell the tale. “Believe it!”