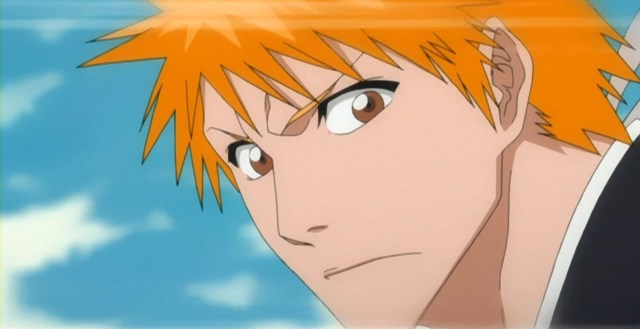 Bleach: Thousand-Year Blood War is one of the season’s most anticipated anime, with long-time Bleach fans and those new to the franchise eagerly waiting to dive into the epic story. Fans have also been desperate to learn which song will be the new show’s opening theme.

The original Bleach anime series had loads of fantastic theme songs, including “Tonight, Tonight, Tonight” by Beat Crusaders, “BLUE” by ViViD, and “Shōjo S” by SCANDAL. But will the new theme be as popular as the ones that came before it? Here is everything you need to know about Bleach: Thousand-Year Blood War‘s opening song and the artist behind it.

What song does Bleach: Thousand-Year Blood War open with?

Viz Media has announced that Bleach: Thousand-Year Blood War will use “Scar” by Tatsuya Kitani as its opening song. This hard rock track perfectly captures the intensity of the storyline. It also has a fantastic hook and catchy beat so the piece will undoubtedly quickly become a massive hit in its own right.

Plus, the lyrics perfectly fit the mood and story of Bleach: Thousand-Year Blood War, with lines like “This soul of mine breaks, again and again, All I can do is hold it tight.” and “I’ve absorbed all this sorrow, it has shaped me, painted me, but that’s how we got here, right?”

Who is Tatsuya Kitani?

Tatsuya Kitani is supplying the opening song for Bleach: Thousand-Year Blood War. Kitani has had a fascinating career. The vocalist, bassist, guitarist, composer, arranger, and programmer has done many things over the years and created works within several genres. He has even dabbled with Vocaloid song production under the stage name of Konnichiwa Tanita-san. He is also part of the band Sajou no Hana alongside Sana and Sho Watanabe.

He has previously supplied music for other anime series, making him the perfect choice for Bleach. Anime fans have heard him performing the theme song for (The) Idaten Deities Know Only Peace and the second opening for Mr. Osomatsu. On top of this, he also wrote the lyrics for and arranged “Mayu-Iro,” the insert song heard during episode eight of Is It Wrong to Try to Pick Up Girls in a Dungeon? III. And he handled the arrangement, composition, and lyrics of the opening song for Mob Psycho 100 II.

Last year, Kitani made headlines when he released a special music video in collaboration with the manga EVOL. This video featured the song “Accomplices.” It quickly became a hit online, getting over 700,000 views.