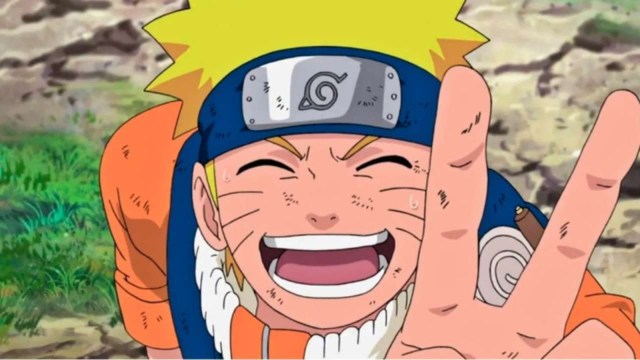 Naruto is one of the most famous anime series ever, maintaining a massive legion of fans even years after it has finished. However, whenever anime adaptations of manga are discussed, filler episodes always come up. The nature of manga adaptations means that sometimes the animation team will need to add or take away elements to make the story fit within the restrictive confines of a traditional broadcast schedule. And sometimes, the team will need to write new storylines to fill time until more manga chapters are released.

But how much of Naruto is filler?

Naruto is based on the manga written and illustrated by Masashi Kishimoto. The manga quickly became popular, and it got an anime adaptation in 2002, animated by the famous studio Pierrot.

Naruto follows Naruto Uzumaki, a young boy with the spirit of the Nine-Tailed Demon Fox sealed within him. This leads to people avoiding young Naruto, fearing what will happen should the beast escape from his body. However, due to heavy censorship, Naruto doesn’t know about the events, leaving him very confused, believing people hate him for no reason.

However, when Naruto comes of age, he works to become a ninja, forming a team called Team 7. Under the tutelage of Kakashi Hatake, Team 7 do various missions for the local people and works to improve their skills. However, they soon learn that the world isn’t peaceful, and Naruto and his friends are forced to deal with many foes, many of whom have grand plans they’re hoping to enact.

How much of Naruto is filler?

This is a surprising amount of filler, and if you work it out as a percentage, you’ll find that 41% of both Naruto and Naruto: Shippuden episodes are filler episodes, which is an amazing amount.

When you put both series together, you realize that 294 episodes out of the 720 episodes broadcast are filler. So Naruto‘s filler alone is longer than loads of beloved anime series. In fact, Naruto’s filler is longer than Dragon Ball Z, as that only ran for 291 episodes. So, when you look at the franchise as a whole, Naruto is 40.83% filler, which is a staggering number.