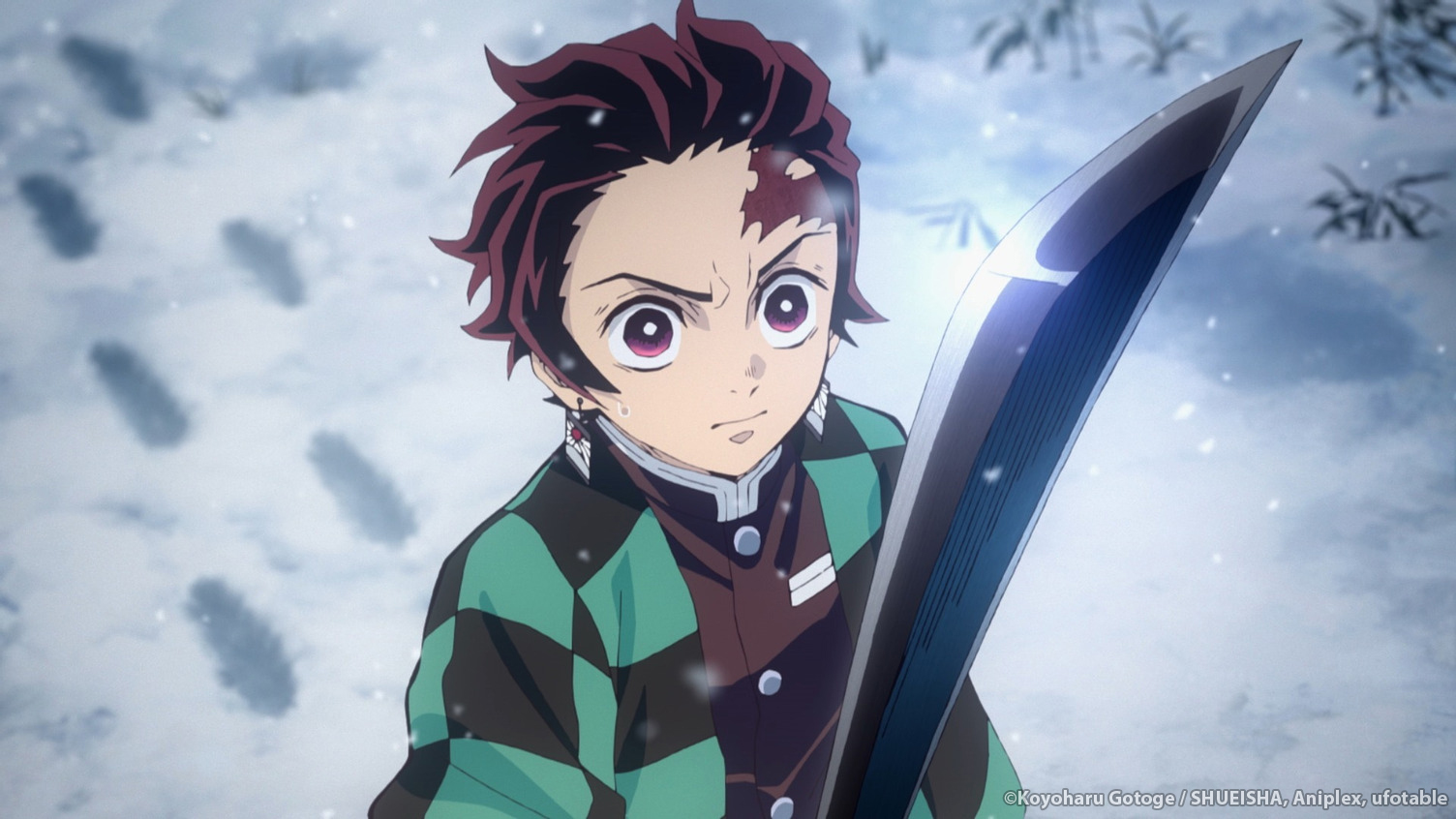 Part of what makes Demon Slayer: Kimetsu no Yaiba so iconic in the shonen battle genre is its unique setting. Featuring memorable locales like the ill-fated Mugen Train, the web-filled forests of Natagumo Mountain, and all sorts of idyllic countryside vistas, any part of Japan could become an arena for battles against demons.

Demon Slayer is set explicitly during Japan’s Taishō period, a real world era in which the center of the imperial nation’s political power shifted towards the Diet, armed forces fought with the Allies in World War I, and Japan’s military and economic influence over mainland Asia grew. Coinciding with the reign of the Emperor Taishō, the period stretched from 1912 to 1926, when the nation’s Shōwa era began.

The manga and anime present a period of rapid but unequal technological and economic development across Japan. Many live without electricity in villages and small cities wearing traditional Japanese clothing. At the same time, Tanjiro’s able to travel across the country by train and in a few episodes we’ve seen cities illuminated by electric street lights and affluent residents dawning Western suits and dresses.

Set in one of Tokyo’s historic red light districts, Yoshiwara, the Entertainment District Arc greatly illustrates the cultural and technological moment in history. Daki worked as an oiran there, a courtesan of high status that was proficient in the arts and, as depicted, could garner some degree of celebrity. And the big battle of the season, which seemingly levels Yoshiwara, may itself be an allusion to the fire and earthquake that greatly damaged the district during the Taishō period.

Demon Slayer’s first season, the Unwavering Resolve Arc, is available to stream on Netflix subbed, while the entire series is available subbed and dubbed on Crunchyroll.