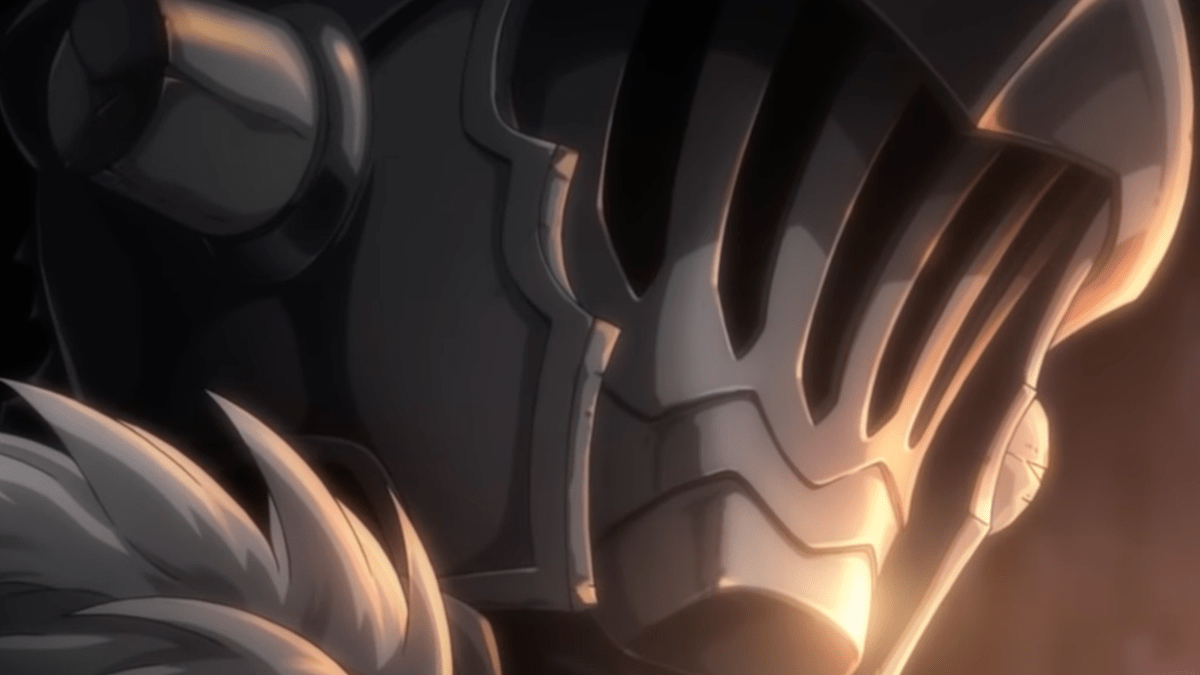 A popular manga adapted for the small screen in 2018 is finally getting a second season. Goblin Slayer — based on the manga of the same name by Kōsuke Kurose — revolves around a character known only as Goblin Slayer. After being rescued by Goblin Slayer, a young Priestess decides to join him on his quest to rid the world of the nasty killers.

The show has garnered some controversy during the first season due to its gore and depiction of sexual assault. Fans of the show were electrified by the first season and want to know when they can expect the second season of Goblin Slayer.

When is season two of Goblin Slayer going to be released?

According to animecorner.me, Goblin Slayer has a tentative release in 2023. Anime fans are used to long time frames potentially between seasons, but five years is still a lot.

Many of the voice cast members were in attendance during a live-stream event, “Danmachi 10th Anniversary,” hosted on AbemaTV. There was also a sneak peek season two trailer, hinting at the fact that the second season might be released in early 2023 as opposed to late 2023. The release of a trailer usually means that something is coming soon, as the excitement begins to build once it is out.

There are multiple arcs to be covered, especially given how many more volumes have been added to the novel series. The most recent volume, number 16, was added back in 2022. Season one was adapted by White Fox, with the second season changing to Linden Films. Fans can still watch the first season on both Crunchyroll and Funimation, two of the leading sources for anime streaming.

Fans should keep their eyes open for when more information, especially an exact release date, are released to the public.