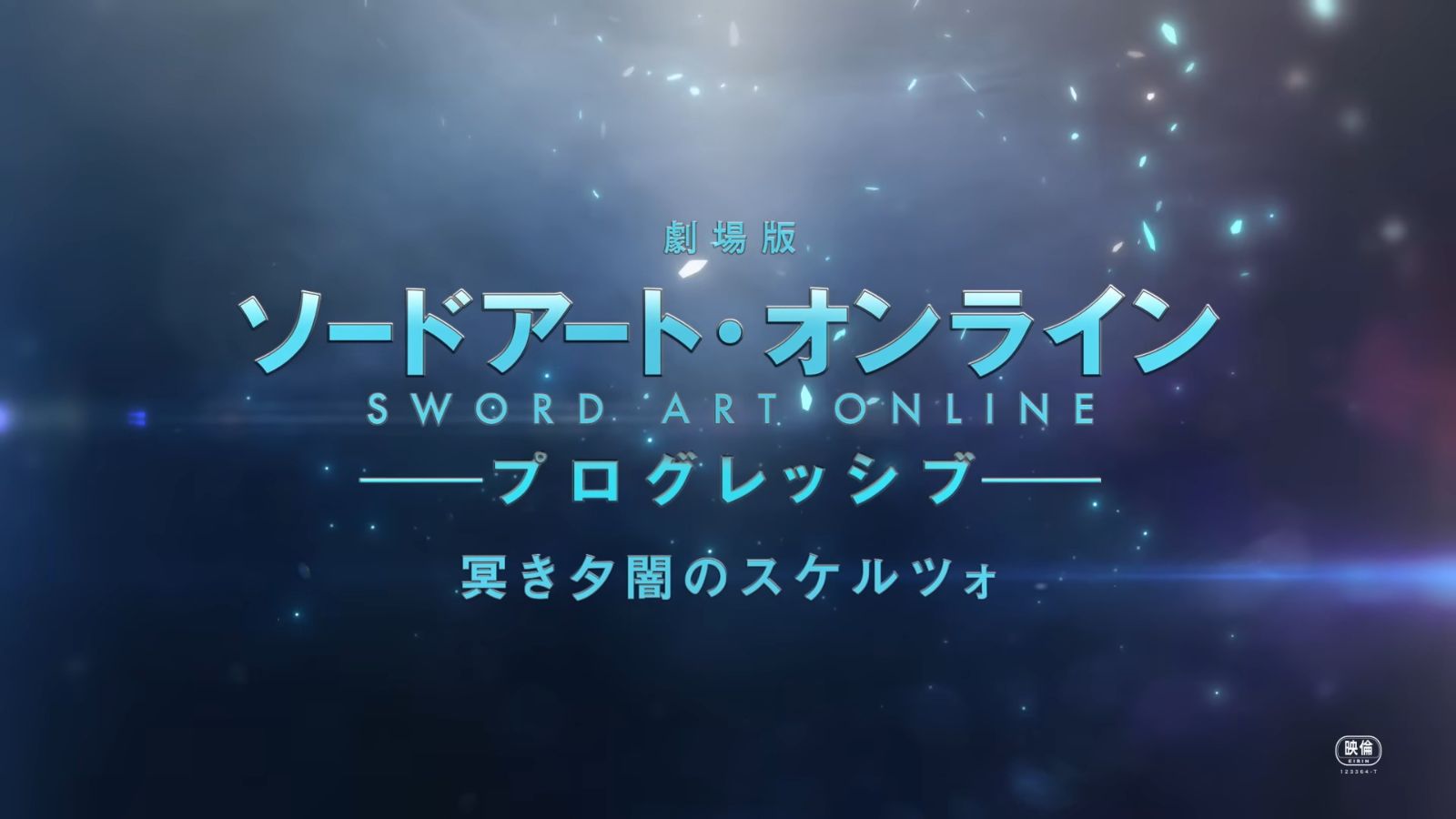 Sword Art Online was one of the most popular anime when it came out in 2012. The series was praised highly by critics, yet received mixed reactions from veteran and casual fans. Since then, the shows span four seasons and three films, not to mention some anime fans born after the 2000s would consider this show as their very first anime series. And after the end of the War of the Underworld arc, it was announced that a retelling of the first season would be released as a movie titled Sword Art Online Progressive: Aria of a Starless Night.

Since the release of the first movie, it has performed well on Rotten Tomatoes between fans and critics once more and was rated 8.02/10 on MyAnimeList. Despite the film being a retelling of the first season, it told it through the perspective of Asuna, the main female protagonist in the series. Fans praised it for its great visuals and storytelling, and left fans wondering, would the film receive a sequel?

When will ‘Sword Art Online Progressive: Scherzo of a Dark Dusk‘ release?

Sword Art Online Progressive: Scherzo of a Dark Dusk is the upcoming sequel to Sword Art Online: Progressive. An official trailer was released in early August and it will be a continuation of the Aincrad arc that the first movie set up. This film will also feature the return of notable characters and voice actors such as Yoshitsugu Matsuoka as Kazuto Kirigaya, Haruka Tomasu as Yuuki Asuna, Inori Minase as Mito, and Sayaka Kobayashi as Akiyo Sada. A-1 Pictures will be coming back to produce and animate this film, after their previous work with the original Sword Art Online anime series and films such as Ordinal Scale and Progressive: Aria of a Starless Night.

And after the success of Sword Art Online Progressive: Aria of a Starless Night, it is no surprise that there’s going to be a sequel. Luckily, fans didn’t have to wait too long as after a year since the first film was released, Aniplex announced that the film will have a sequel. According to the trailer and official movie poster, Sword Art Online Progressive: Scherzo of a Dark Dusk will come out on September 10, 2022.