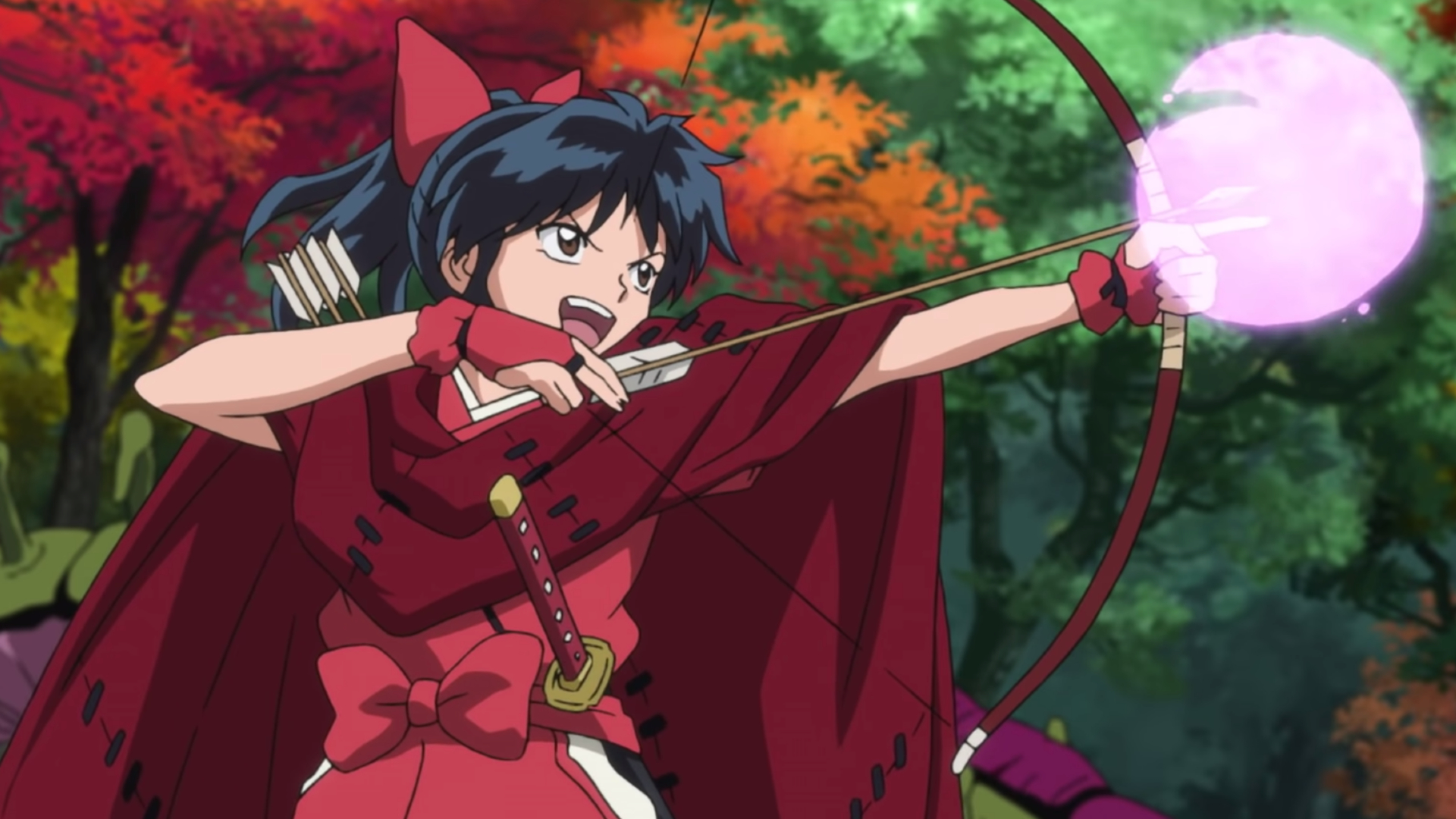 The sequel series to one of the anime world’s most enduringly popular staples has put out two seasons so far, and fans are already eager for a third.

Yashahime aired its first season between October of 2020 and March of 2021. The second season dropped on the exact same schedule, airing episodes between October 2021 and March 2022. The final episode of the most recent season left fans wanting more, but details are scarce regarding a third Yashahime season.

Will there be another season of Yashahime?

There is still no concrete confirmation of another season of Yashahime, which could leave fans with only two seasons of content to enjoy. The series, which follows the children of Inuyasha alumnus Sesshomaru, Rin, Kagome, and Inuyasha, may have already completed its story.

Fans have been debating the potential for a season three since the moment they completed season two. A Reddit thread dedicated to the question of a season three is mostly cynical, with the vast majority of viewers treating the season two finale as a series finale as well. Some fans are hopeful for a film to polish off the storyline completely, but not even that is certain.

Season two polished off its storyline with a satisfying and complete ending, one that fans largely suspect was intended as a final conclusion. The show remains quite popular, however, lessening the chances that it will end after such a short run. Anime are well known for leeching every possible ounce of popularity out of their runs, often running for decades before finally coming to a conclusion or branching off into sister series.

That’s exactly what Inuyasha did, and it seems likely that Yashahime will do something similar. The original storyline was tied up nicely with season two’s conclusion, but that doesn’t mean a new threat can’t emerge to trouble the show’s beloved characters.

Unfortunately, we won’t know anything for sure until the team behind Yashahime provides concrete answers. For now, we are left to hope and speculate, which we plan to lean on for the next several months while we await further details from the team behind this perpetually popular franchise.