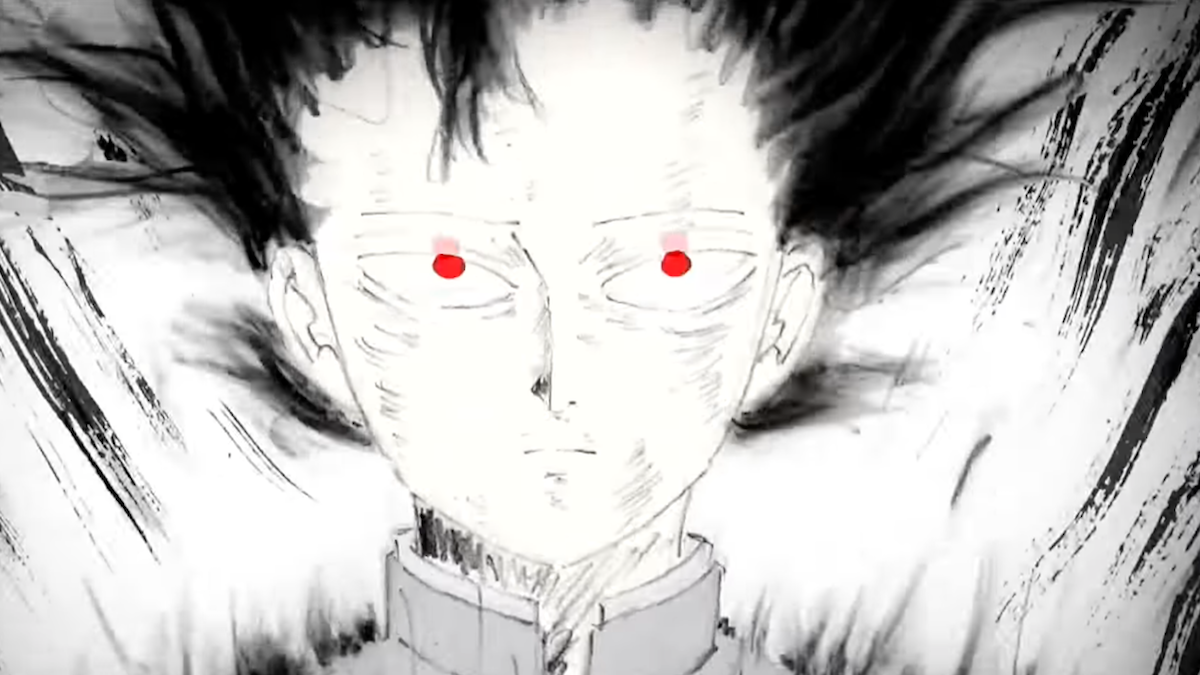 Screengrab via YouTube/The Art of Animation

For the past decade, Mob Psycho 100 has been one of the more popular manga titles to hit the United States, having been picked up for American distribution by Dark Horse Comics. In 2016, Japanese production company Bones, Inc. began an anime series based on the comic which centers around an average teenage boy whose nickname is Mob after “Mobu,” a Japanese word for “background character.”

With a popular English language version produced by Crunchyroll in the United States entering its third season, Kotaku reported that Kyle McCarley, who stars as Mob in the English dub, had uploaded a video to YouTube announcing that he would be not be returning to show.

In the video, McCarley explained that the reason he wouldn’t be returning to the show was due to a dispute between the production company and the Screen Actors’ Guild – American Federation of TV/Radio Actors, which represents TV and film performers. When the union represents actors in a movie or a TV show, they have the production company sign a contract guaranteeing certain rights, protections, and pay rates to the actors.

The actor claims that Crunchyroll declined to produce their show under a SAG-AFTRA contract. In an interview with Kotaku, McCarley made it clear that the issue wasn’t money, saying in terms of his paycheck he was getting everything he wanted. But rather the issue revolved around his recording hours, saying he needed a guarantee that he would not strain his vocal cords recording dialogue for hours that, as is often the case with anime, requires a lot of screaming.

McCarley also pointed out that he is not only a SAG-AFTRA member, but also the head of the union’s dubbing steering committee, which handles issues for all members who work in recording voiceover for English language versions of foreign films. In his position, he said that he felt he couldn’t in good conscience continue to work under a non-union contract.

In a Twitter update to the original article, Kotaku published a confirmation from Crunchyroll that McCarley would not be returning, saying,

“A Crunchyroll representative sent Kotaku an email in response to McCarley’s role as Mob in season three of Mob Psycho 100, saying, ‘Crunchyroll is excited to bring fans worldwide the dub for the third season of Mob Psycho 100 III as a SimulDub, the same day-and-date as the Japanese broadcast. We’ll be producing the English dub at our Dallas production studios, and to accomplish this seamlessly per our production and casting guidelines, we will need to recast some roles. We’re excited for fans to enjoy the new voice talent and greatly thank any departing cast for their contributions to previous seasons.’”

So far there’s been no word on who will replace McCarley as the voice of Mob in Mob Psycho 100, but Crunchyroll has made it clear that whoever it is will not be in the union.