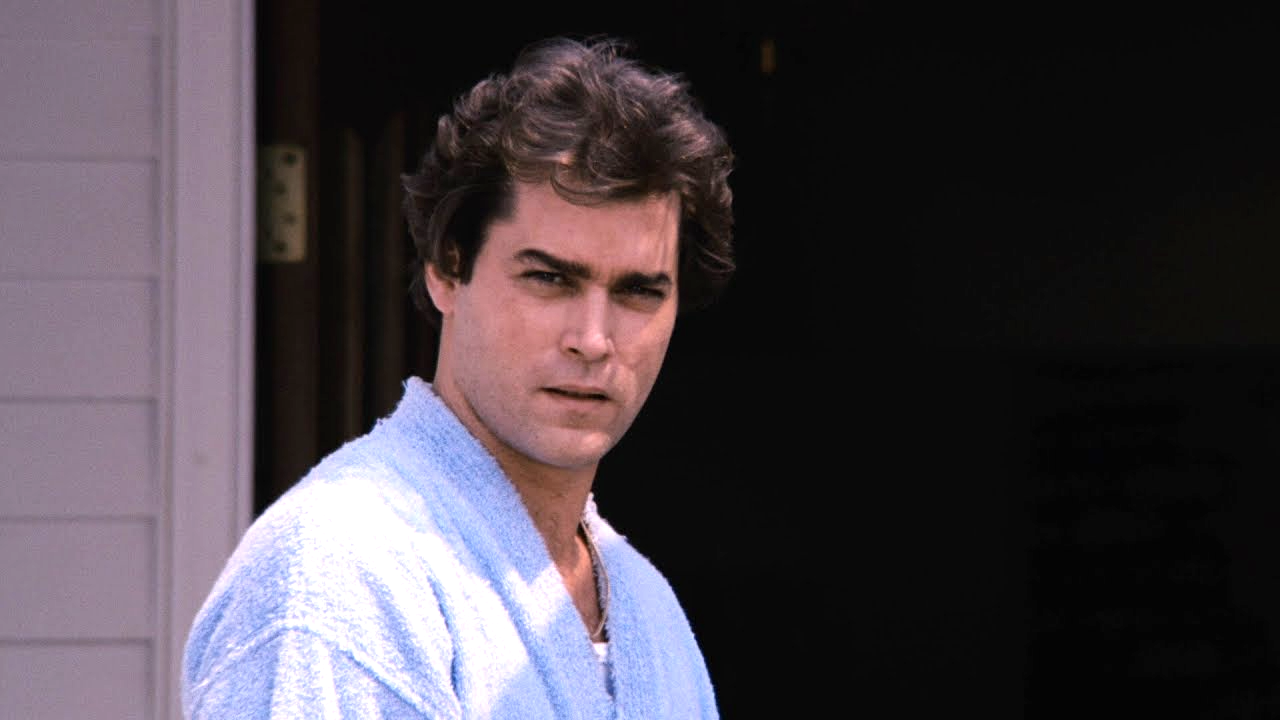 Wise guy and good fella Ray Liotta passed away today at the age of 67. He is survived by a daughter, myriad fans, and a career that will be enjoyed via streaming and the odd antique disc for millennia to come. The highlights of his 100-plus movies, TV shows, and commercials may be obvious to fans, but Liotta’s choices would have been far more nuanced. As such, we tried to pick the best moments of Liotta’s career from his own perspective and left off fan favorites like Field of Dreams, which Liotta never saw and thought was “silly,” and Grand Theft Auto: Vice City, for which he believed he was underpaid.

It’s practically impossible to think of Ray Liotta without Goodfellas. In fact, there would not have been a Ray Liotta as we knew him without Goodfellas. Playing real-life mobster Henry Hill in Martin Scorsese’s masterpiece propelled him into superstardom and, for better or for worse, typecast him as a gangster, crooked cop, or Italian for much of his career. Still, Liotta considered Hill one of his favorite roles, and Scorsese, De Niro, and the rest of the motley mobster crew his cinematic mentors.

Winning an Emmy for ER

Most major acting awards eluded Liotta. He was nominated for a Golden Globe for 1986’s Something Wild, but it wasn’t until nearly 20 years later that he received a nomination of similar prestige—and actually won! For playing terminally ill ex-convict Charlie Metcalf in ER, Liotta earned a Primetime Emmy for Outstanding Guest Actor in a Drama Series, which likely held a special place on his trophy case and in his heart.

Getting to know Gene Hackman on Heartbreakers

Liotta starred alongside one of his heroes, Gene Hackman, in the 2001 romantic comedy Heartbreakers. They became friends to such a degree that, many years later, Hackman would ask to see him at events and even singled him out at the Golden Globes. “Aside from playing pretend [on that movie], getting to know [Hackman] was really great,” Liotta told GQ.

Texas Rising was an underwhelming History Channel miniseries that spurred one of Liotta’s only hobbies. While playing a vengeful Alamo survivor named Lorca, Liotta did a lot of horseback riding and loved it so much that he continued when the shoot was over. “I was obsessed with riding horses [on Texas Rising],” he told Larry King. “I love it now. I’ve never had a hobby. It might be my new hobby.”

Liotta was part of the eclectic ensemble cast of Muppets Most Wanted. The novelty of acting with the likes of Kermit the Frog, Tina Fey, and Danny Trejo in the same scene was not lost on Liotta, who chose it as one of his favorite roles in a Reddit AMA. “Dancing with Kermit and everybody in Muppets Most Wanted — singing and dancing with Danny Trejo and The Muppets is a once in a lifetime thing.”

And what a life it was.