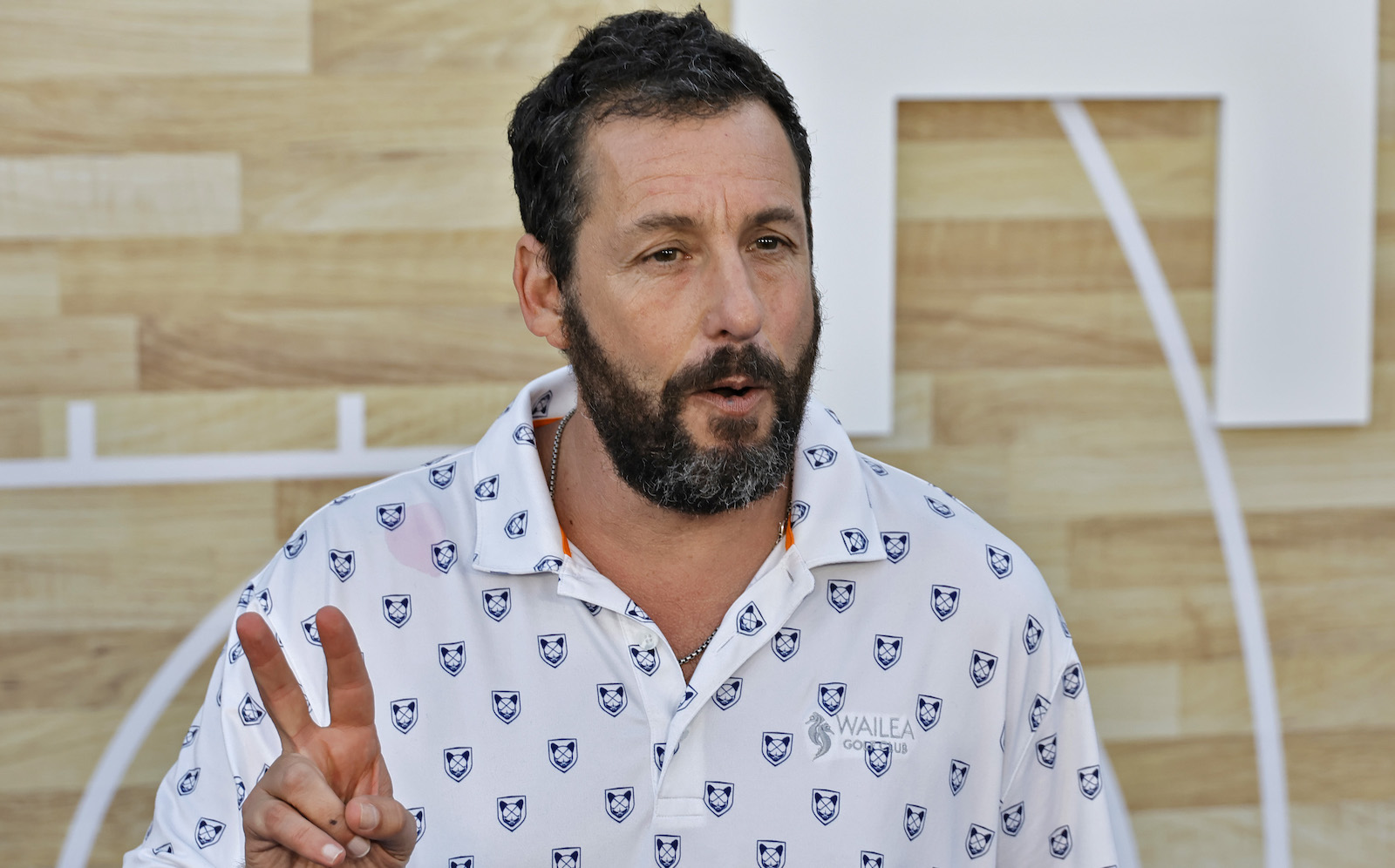 When you think of hilariously cheesy yet undeniably addictive sports movies, chances are Adam Sandler is the first name that pops into your head. With sports-related notches like The Waterboy, The Longest Yard, Happy Gilmore, and Hustle under his belt, the 55-year-old actor has revealed which sports movie he would be interested in tackling next.

While promoting Hustle, Sandler told Variety that he’s itching to take a crack at a baseball movie, although he insisted that he was too long in the tooth now to play the starring role and would instead opt to play the coach in the movie. Sandler also joked that he would be strongly against a swimming movie, poking fun at himself and joking that being in a bathing suit would not be good for anyone.

“I would love to do baseball one day, but I think I’m too old and I’ll have to be a coach. And that’s cool. One I wouldn’t do, you wouldn’t want to see me swimming. The bathing suit is not a good thing!”

As previously mentioned, Sandler has notably tackled sports like football, golf, hockey, and even basketball. Baseball would only complete the quinfecta of Sandler’s popular sports movies.

Seeing as We Got This Covered’s official review has already praised Hustle’s unique formula, the appeal of Sandler taking on a baseball sports movie is now more interesting than ever before. Until it inevitably hits our screens, be sure to check out Hustle, which is currently available to stream on Netflix.