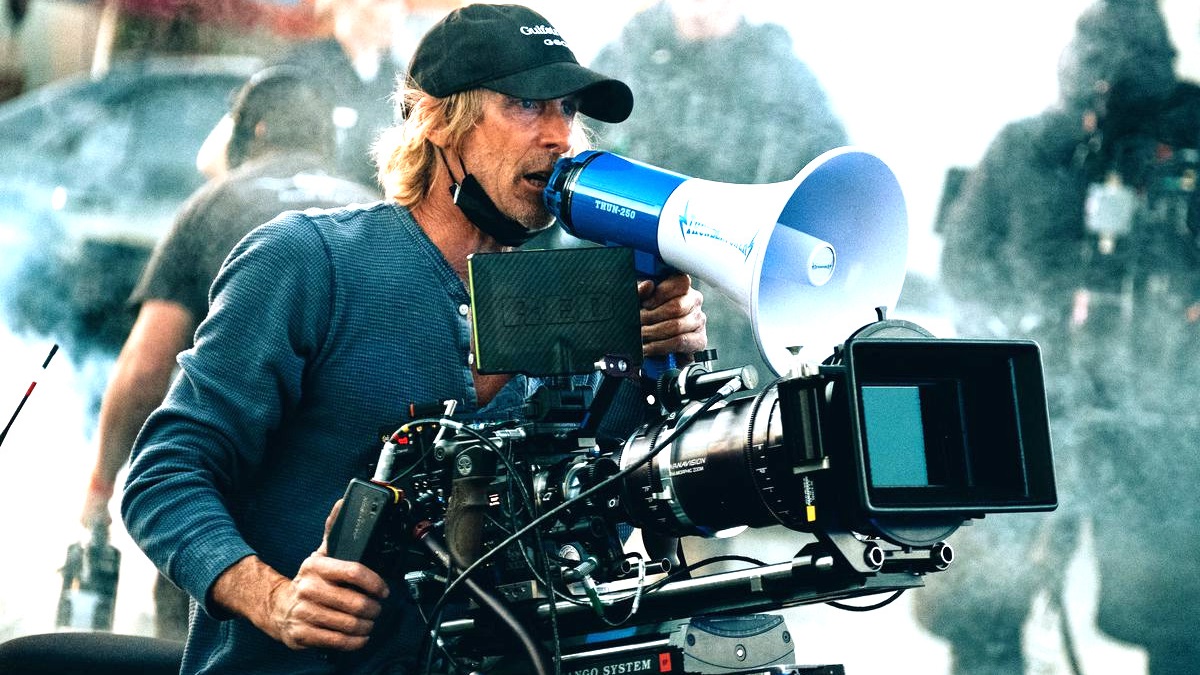 Jake Gyllenhaal, Yahya Abdul-Mateen II, and Eiza González of Michael Bay’s latest action flick, Ambulance, had some fun during a recent Variety interview, with each cast member revealing their favorite film amongst the director’s hefty collection.

Abdul-Mateen II, who stars as Will Sharp in Bay’s latest, identified Bay’s earliest, Bad Boys, as his personal favorite film by his collaborator. Starring Will Smith and Martin Lawrence as a pair of cops who are tasked with locating stolen heroin, the action-comedy debut by Bay would earn itself a cult following and two sequels in the form of 2003’s Bad Boys II, and 2020’s Bad Boys For Life.

Starring opposite Abdul-Mateen II is Jake Gyllenhaal, who portrays Will’s adoptive brother Danny. Gyllenhaal identified one of Bay’s more successful films, The Rock, as his favorite. The film stars Sean Connery, Nicholas Cage, and Ed Harris as a government special ops team seeking to take back the Alcatraz Federal Penitentiary from a rogue general. Gyllenhaal identified Ed Harris as a big draw for him, noting the admiration he has for the actor.

Eiza González portrays EMT Cam Thompson in Ambulance, and picked 13 Hours: The Secret Soldiers of Benghazi as her favorite. The actress noted her belief that Bay’s best films are his lower budget ones, which subsequently require a more organic involvement on the director’s part, the end results of which she praised. 13 Hours follows members of the Annex Security Team defending against a militant attack on an American compound in Libya.

It’s a good thing the roles weren’t reversed; had Bay been asked what his favorite Abdul-Mateen II film was, he might come up short, as the director previously stated that he hadn’t heard of the actor before casting him in Ambulance.