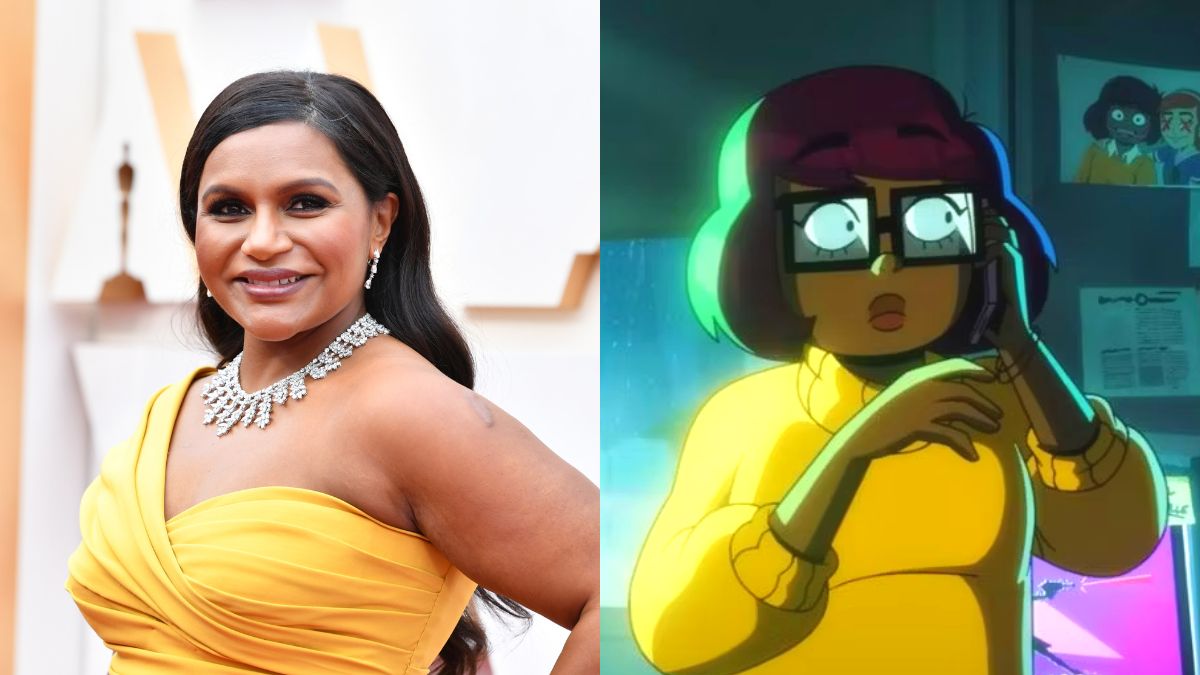 Mindy Kaling is not enjoying the most pleasurable time in the entertainment spotlight right now. Since the release of her critically rejected Velma series, she’s become the new public enemy number one in the eyes of many.

Velma, to be as brutally honest as possible, is not a particularly good series. The jokes mostly do not land, there’s a weird fence-sitting in the culture wars going on, and overall a lot of just lazy jokes. Surprising given Kaling’s roots in writing some of the absolute best episodes of The Office, but she’s no longer seen as “The Office writer” but “Velma writer”.

Things don’t get much better for her either. An interview from 2015 on Conan O’Brien currently going viral again which paints a picture of her essentially admitting to inappropriate conduct on set, and jokingly remarking about using her position to cover up the situation.

Kaling’s story comes from the set of The Mindy Project, and it doesn’t paint a good picture for the star. Kaling details how when filming an intimate scene with Lee Pace, she decided to kiss him without permission and without it being in the script. Her story also details how her coworkers told her it wasn’t alright, and she seems to take the story like a strange badge of honor.

Now, social media is again aflame discussing the situation with some likening it to Harvey Weinstein-levels of disgusting. Lee Pace, it is worth noting, is openly gay but at the time of the incident was not out.

Kaling is also under fire for a date rape joke she wrote during The Mindy Project, in which she seems to make light of sexual assault against men.

While comedy is absolutely the quickest thing to age, we do need to bring up how this feels like it would’ve been wrong a decade ago anyway. Sexual assault against men is often used in media as a joke, with it described as “trivialized” in a lengthy op-ed piece from Feminism in India.

Kaling is a massive figure and a trailblazer for women in comedy television. Very rarely before her had a woman of Indian descent made it so far and become so successful in the United States. Unfortunately, there’s still warts and all from even trailblazers. Velma’s horrendous reception on top of this unearthing of old controversy feels like it’s all leading to a breaking point for Kaling.

We Got This Covered has reached out to Kaling’s representatives for comment.