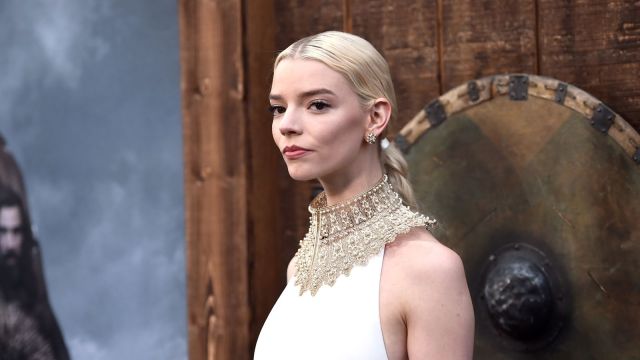 Anya Taylor-Joy has given fans the latest news on the Mad Max prequel Furiosa, with her revealing production has moved very far along.

Following a younger version of Charlize Theron’s Furiosa from Mad Max: Fury Road, Furiosa sees Taylor-Joy take on the role with George Miller returning yet again to direct within his Wasteland. Taylor-Joy’s latest Instagram post has confirmed she has wrapped all of her scenes, with her calling the experience a “ride”

“Thank you to those of the wasteland- the crazies who have run amok with me up and down this country. The most fun, the most resilient, the most talented. It has been an honour and a privilege to create with you all… thank you for making me tougher than I ever thought I could be.”

Taylor-Joy has emerged as a major name in Hollywood over the last decade, following breakout performances in M. Night Shyamalan’s Split and Robert Eggers’ The Witch. Following on from there was her serial killer turn in Edgar Wright’s Last Night in SoHo and the lead role in The Queen’s Gambit for Netflix.

Little is known of Furiosa so far, other than its place in the timeline as a prequel to Fury Road. The film could confirm or deny if Fury Road is indeed in the same continuity as the first three Mad Max films, with one of the prevailing fan theories being Tom Hardy’s Mad Max is the child from Mad Max 2.

Furiosa will also see Chris Hemsworth, Tom Burke, Nathan Jones, and Angus Sampson star alongside Taylor-Joy, with it becoming the single most expensive film project in Australia’s history with over $233 million put into the project. Furiosa is set to hit cinemas May 24, 2024.