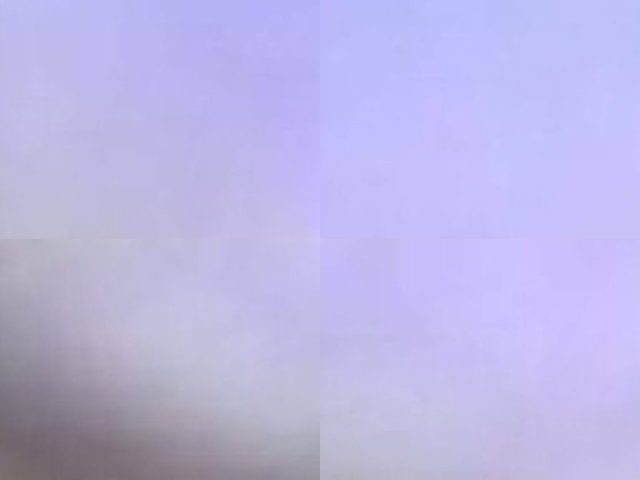 Until last week, FTX founder Sam Bankman-Fried was worth an estimated $17 billion, hobnobbed with celebrities, and was a major donor to the Democrats. Now, what was once the world’s second biggest crypto exchange is toast after a series of financial disasters that Bloomberg has called the biggest one-day collapse of personal wealth in history.

And now, to rub some more salt into the wound, he’s getting dunked on by Alexandria Ocasio-Cortez. Bankman-Fried had become known for boasting about playing the globally popular MOBA League of Legends while making $200 million deals with venture capitalist firms. Since then, it’s emerged that he wasn’t even particularly good at the game, having played over a thousand matches without ever leaving the lowly Bronze Tier III.

Meanwhile, Ocasio-Cortez balanced being the U.S. representative for New York’s 14th congressional district with an impressive rise to Silver Tier III, crediting downtime during COVID allowing her to improve at the game:

Ocasio-Cortez has frequently popped up in gaming news over the last few years, making headlines for streaming herself playing Among Us, stating that she’s a fan of Animal Crossing, and appearing on Hbomberguy’s epic Donkey Kong 64 fundraising stream for trans rights group Mermaids to profess her love for the Nintendo 64.

Replies point out that this is a particularly brutal comment, saying:

And that FTX’s collapse could have been predicted if we’d glanced at the League data:

And others compare Ocasio-Cortez knowing her stuff to Hilary Clinton’s embarrassing attempt to look relevant to young voters:

We suspect Bankman-Fried’s fall is far from over, but someone should send him a crate of ointment, as recovering from this burn is going to take a while.