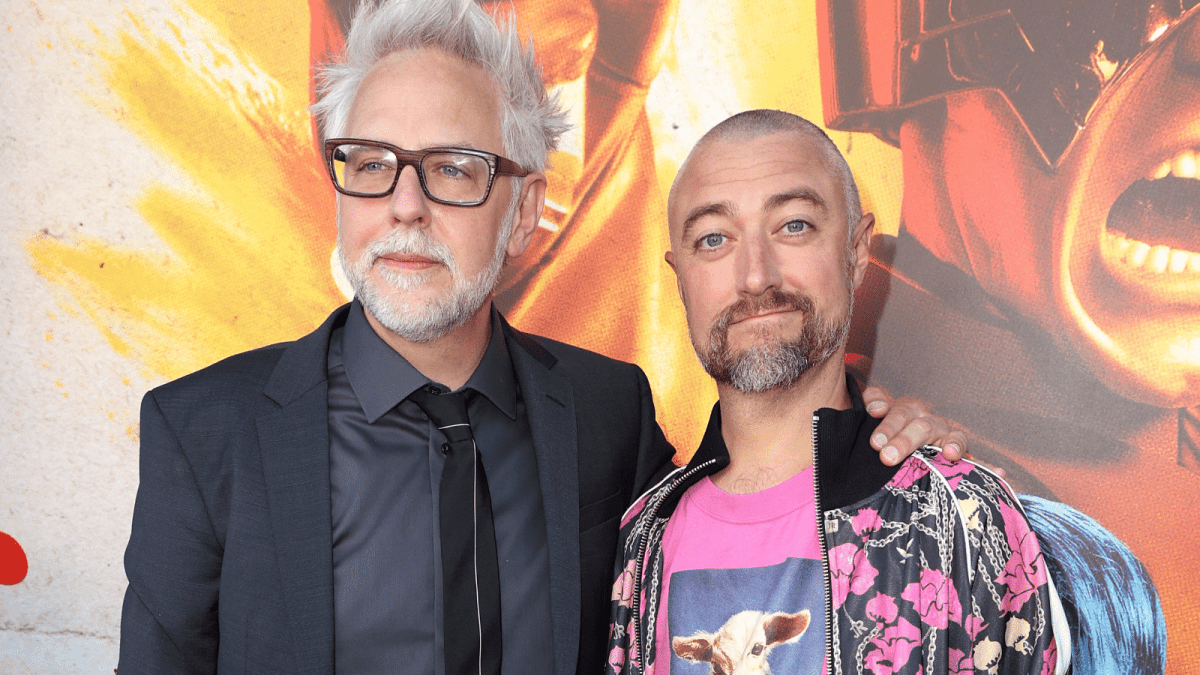 Following that, the director will almost certainly be focussing all of his attention on the DC Universe in his new role as co-head of the studio with Peter Safran.

A regular appearance in James Gunn’s film is actor Sean Gunn, who has played the role of Kraglin across James’ Guardians of the Galaxy films, and has also been responsible for the motion capture performances of Rocket.

Guardians of the Galaxy isn’t the only James Gunn-directed film series in which Sean Gunn has appeared in; he was also in The Suicide Squad as Weasel and Calendar Man.

Considering James and Sean share the same surname, and their consistent collaborations in various projects, some people have begun to wonder whether or not the pair are related.

The two Gunn’s appearing in each other’s projects is no freak coincidence, and the two are in fact related. Sean is James’ younger brother, and they have collaborated on multiple occasions outside of the two big competing superhero franchises.

Sean Gunn’s acting career spans back to 1996, having played Sammy Capulet in Tromeo and Juliet. James Gunn, meanwhile, has landed himself a new gig as a Kevin Feige equivalent for the DC Universe alongside The Conjuring universe producer Peter Safran.