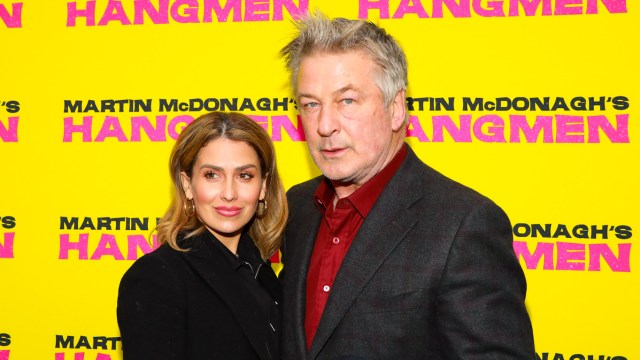 Actor Alec Baldwin is reportedly selling his $29 million mansion in light of criminal charges that are potentially on the way over the Rust movie shooting that killed cinematographer Halyna Hutchins.

Baldwin, who is 64 and just welcomed an eighth child, allegedly fired the round that killed her. Santa Fe District Attorney Mary Carmack-Altwies recently asked New Mexico’s Board of Finance for $635,500 to “prosecute four people,” the New York Post reported after looking at the request.

We don’t yet know the exact identities of the four people but the request included a note that said “one of the possible defendants is well known movie actor Alec Baldwin.”

“During the filming of [Rust], Alec Baldwin shot and killed Halyna Hutchins and injured Joel Souza while rehearsing a scene. Many individuals had handled the gun that ultimately killed Hutchins and injured Souza. Since October of [2021], my office has been waiting for evidence to be examined by the FBI. The results of the investigation have now been returned to my office. Only a few items are outstanding but are expected any day.”

Once Carmack-Altwies reviewed the evidence she said “defendants from ‘RUST’ would need to be prosecuted immediately,” which led to the monetary request.

Baldwin, for his part, has denied firing the gun, but an FBI report said the gun couldn’t go off unless someone pulled the trigger. The Daily Mail recently published a series of photographs showing a disheveled and weary looking Baldwin with his head in his hands.

Whether this is related to the news isn’t known, but some lawyers seem to think that Baldwin is moving money around in anticipation of paying out some serious cash. Baldwin bought his 10-acre estate in the Hamptons for $.75 million in 1996.

He’s making 16 times that amount from the sale. He also recently sold his house in upstate New York for $530,000 and bought a farm in Vermont for $1.75 million.

In addition to the criminal charges he could potentially face, Baldwin is being sued by Hutchins family and also by the sister of a woman he called an “insurrectionist.”

Legal experts told The Daily Mail that Baldwin is probably trying to be as liquid as possible in anticipation of paying out some big money. Things like houses are a lot more difficult to deal with than actual cash, so he’s probably trying to put together a large liquid sum of money.

As for the State’s Attorney, the state’s Board of Finance approved half of the $635,000 request. Carmack-Altwies said she would request a special appropriation to get the rest. We will keep you posted on developments, especially if and when Baldwin is picked up and taken into custody.