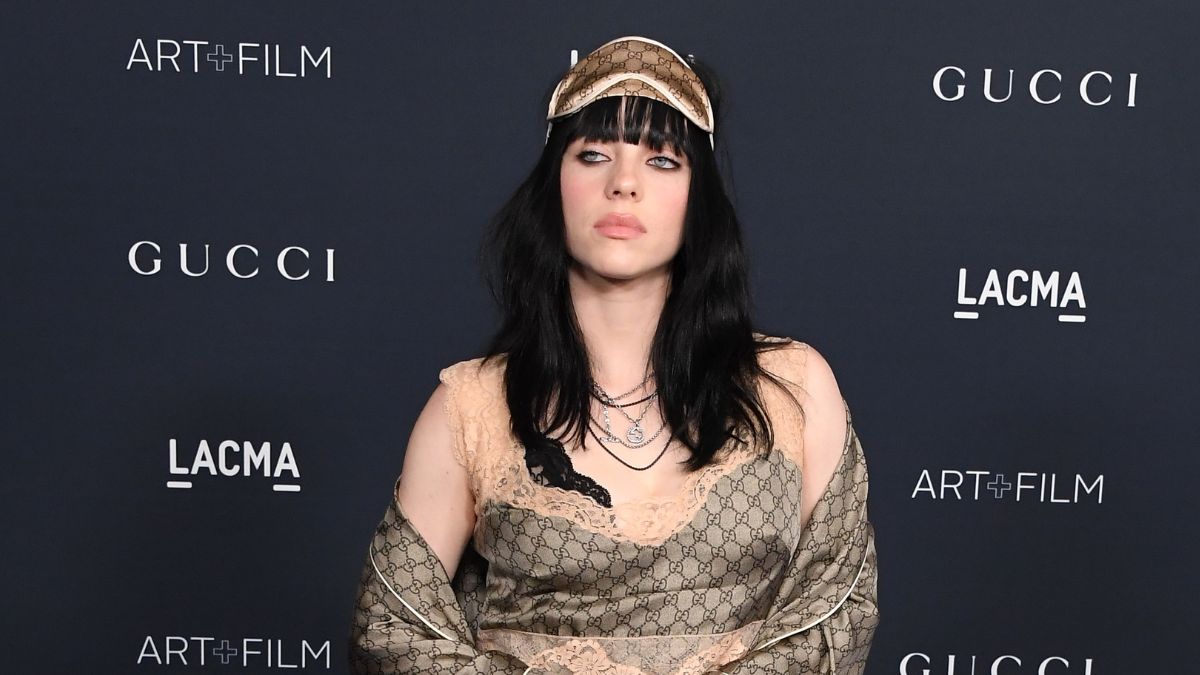 Billie Eilish has had an alleged run-in with a fan who attempted to invade her family’s home in Highland Park, California which involved numerous calls to authorities.

Eilish alleges a man broke into her family’s residence in early Jan. 2023, with her now asking the courts to grant her a restraining order against a 39 year-old man. The singer has told authorities and courts the events have resulted in “substantial anxiety, fear, and emotional distress” for her and her family.

The multiple Grammy-award winning artist’s family said the fan attempted to profess his love for her, and had visited their house several times over the last four weeks. Stretching back to late Dec. 2022, the alleged culprit had been hoping to meet Eilish and this had resulted in up to five calls to the police and several reports being made.

TMZ’s report also details the singer doesn’t not feel safe visiting her family any more, and it’s not the first time she’s had issues with stalker fans. In 2020, she got a three-year restraining order against a 24 year-old man who had repeatedly attempted to visit her house in Los Angeles.

Eilish has had a massive few years in the limelight, with her being in the cultural zeitgeist since she was just 16 years old. During her early career, she’s already made herself halfway to an EGOT following wins at the Grammys and then an Oscar for her song from No Time To Die, aptly named “No Time To Die.”

One of the biggest names in music, she is currently in a relationship with Jesse Rutherford of The Neighbourhood, whom she has been dating for several months now.