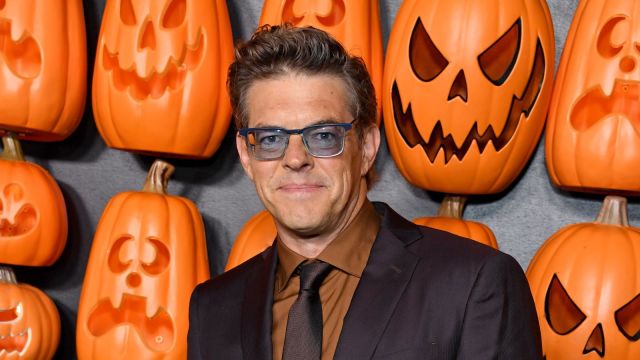 Many saw trouble ahead for Twitter after Elon Musk took control, but few could have anticipated just how quickly things would go south for the social media giant.

Musk has been in charge for just over two weeks, and in that time things have descended into abject chaos: advertisers are fleeing the platform in droves, pranksters are using Twitter Blue to impersonate all manner of official bodies, the half of Twitter’s staff that weren’t fired are facing a draconian workplace, and the company’s managers are fleeing like rats from a sinking ship.

Things have gotten so bad so fast that Musk is already talking about the prospect of bankruptcy, meaning that Twitter in its current form may not be long for this world. This means those who’ve spent years painstakingly building their follower base face seeing that vanish in a puff of Muskish smoke, with Blumhouse Productions CEO Jason Blum taking it particularly hard.

The horror giant is poking a little fun here, though many prominent Twitter users are gradually facing up to the very real prospect of the platform not being around for much longer.

If so, this would mean Musk will have taken one of the biggest Ls in recorded human history: blowing $44 billion to kill a globally popular communications platform that’s considered one of the backbones of the internet.

Predicting exactly how this is all going to pan out is a fool’s errand, but at least this internet Titanic smashing headlong into the Elon Musk iceberg is providing industrial-sized quantities of schadenfreude.