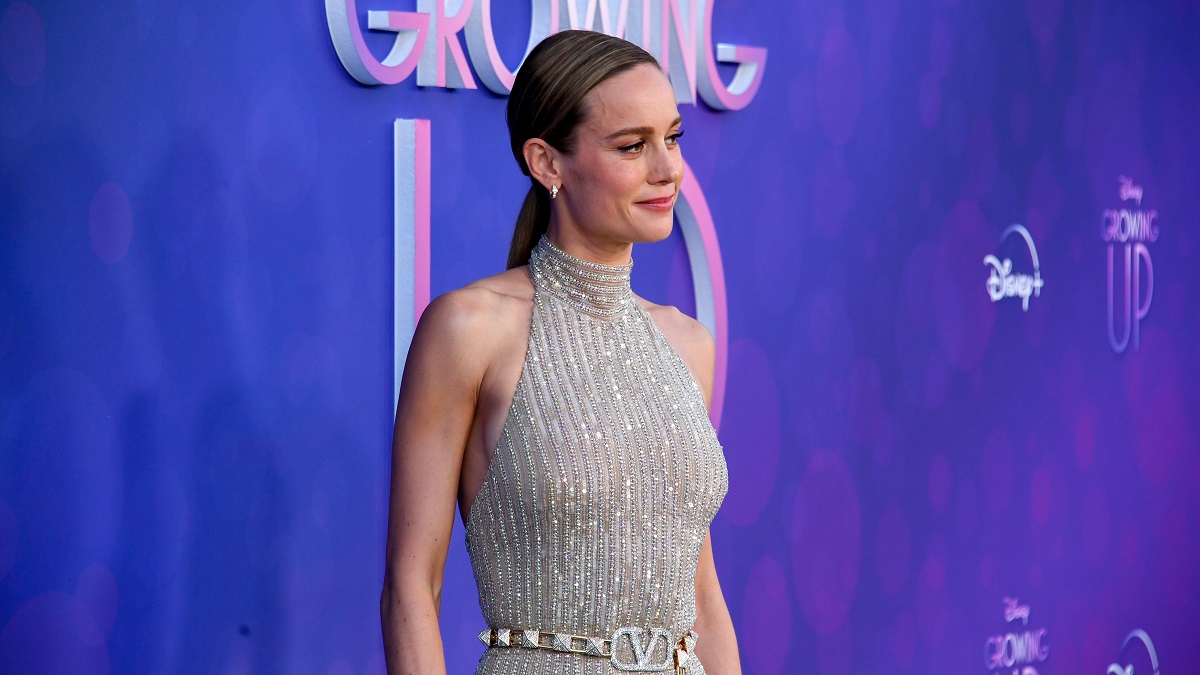 When Tchaikovsky first composed The Nutcracker in 1892, we’ve got the feeling he wouldn’t have imagined a world where Academy Award-winning actress and Marvel Cinematic Universe superhero Brie Larson would be putting forth a homemade audition tape that involves her shaking her ass in a tutu. And yet, here we are.

Those with a fondness for the classics best look away now, but for those curious to see if Larson would fare any worse than anyone to have been involved in Disney’s disastrous critical flop and commercial failure The Nutcracker and the Four Realms, the evidence speaks for itself.

Larson’s personal brand of carefully-curated quirk has seen her get up to some bizarre things on Twitter, ranging from a day of axe-throwing with her grandparents to showing off a full sleeve of temporary tattoos. Does this mean we’re guaranteed a dance number when The Marvels comes to theaters, or Fast X will put the vehicular carnage to one side in order for Vin Diesel’s Dominic Toretto to gracefully take to the stage in a balletic display of gracefulness and poise? Honestly, we kind of hope so.

Either way, despite her many accomplishments, isn’t quite knocking it out of the park here, but it’s all in jest. Given her penchant for irking the trolls, though, let’s hope that the social media giant doesn’t have an army of diehard Tchaikovsky stans lurking in the shadows, ready to board the Brie Larson hate train for daring to besmirch one of the legendary composer’s most famous works.