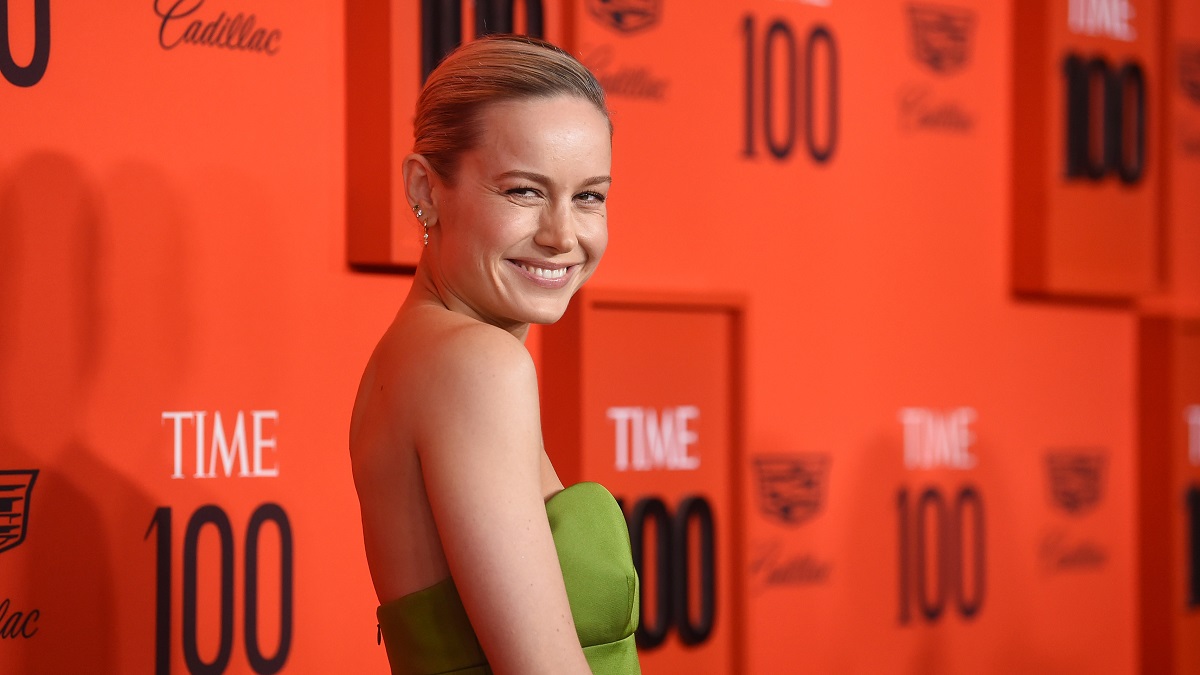 We’re not suggesting that Brie Larson would take it upon herself to bludgeon one of her many Marvel Cinematic Universe trolls from a distance with an axe, but the evidence is there to prove that she could if she wanted to.

As if the Academy Award winner and major player in the most successful franchise in the history of cinema needed any more accolades under her belt, it transpires that she could always end up auditioning for a role in Netflix’s Vikings: Valhalla if The Marvels does the unthinkable and craters at the box office so badly she ends up getting booted out of the MCU.

Even though there’s plenty of people out there who’d love nothing more than for such a thing to happen, be careful you don’t say it within earshot after Larson showcased her deadly skills to the world.

Maybe she’s just having fun, or perhaps it’s even more light training for her upcoming role in Fast X, seeing as she’s still sporting those temporary tattoos that caused a minor meltdown on social media a few days ago. Then again, she is hanging out with her grandparents, so let’s not rule out her skills with a sharpened blade having been secretly honed over many a year like something right out of a bargain basement action thriller.

It was already clear for all to see that Larson could most definitely kick your ass, and now she’s added axe-throwing onto her ever-increasing list of dangerous talents. Be warned, trolls, be warned.