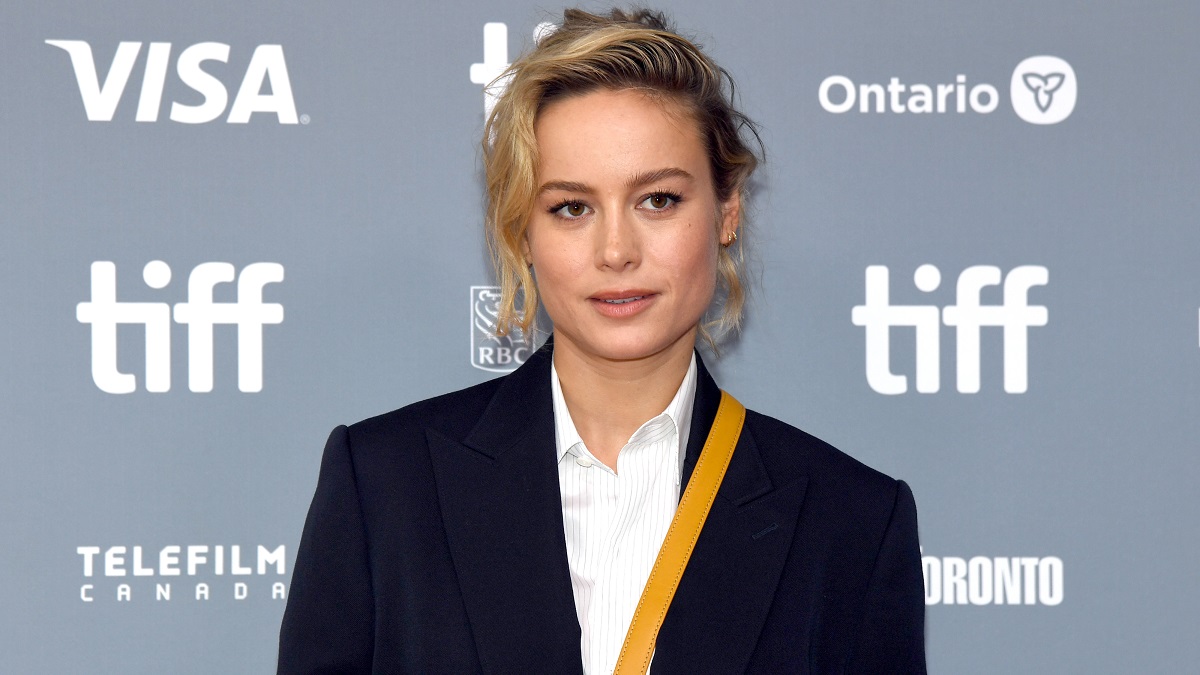 By the end of 2023, we could realistically be talking about Brie Larson having added another two billion-dollar hits to her resume, with the star lending her talents to both blockbuster action sequel Fast X and hotly-anticipated Marvel Cinematic Universe follow-up The Marvels.

While there are plenty of ways to celebrate what’s set to be another banner year in a career that’s already been full of them, fans got the fright of their lives when it appeared as though the Academy Award winner had only gone ahead and covered her entire arm from shoulder to wrist in tattoos.

Given how so many social media users scroll through their timelines to focus on images rather than the accompanying text, it’s easy to see why so many folks instantly assumed that Larson had indulged in some serious ink out of the blue, only for her caption to quickly set the record straight.

There’s no explanation for why Larson suddenly decided to share her fake tats with the world, but she’s either having fun for the sake of it, or it’s got something to do with her character in Fast X. After all, even though the penultimate chapter in the series isn’t coming to theaters until May, new cast members are still being added, so perhaps reshoots are ongoing.

Either that or we’re simply reading too much into it, and the 32 year-old was doing nothing more than sharing a moment of impulsive temporary tattooing with her millions of followers around the world.