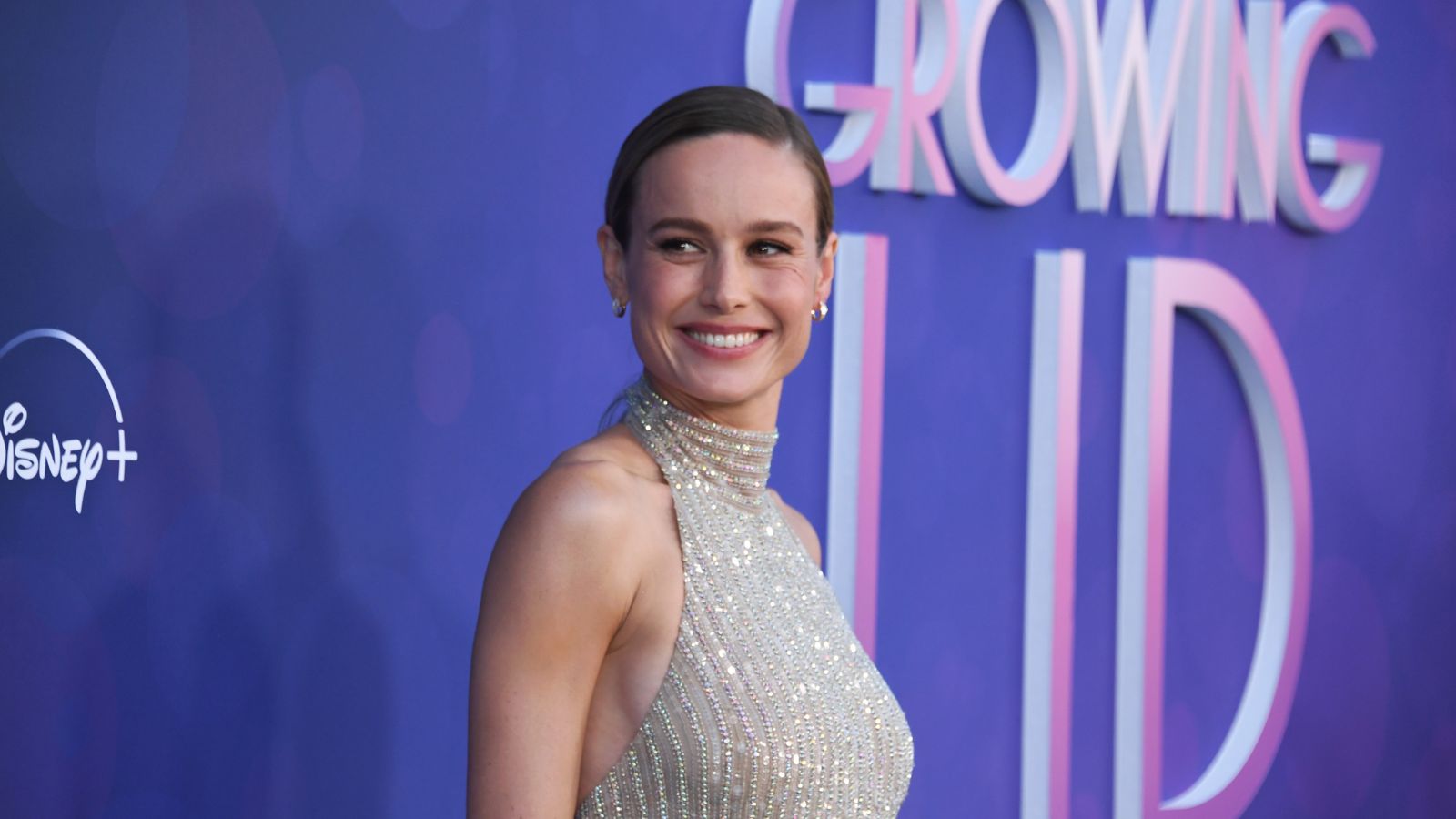 Brie Larson is back on the media campaign trail for The Marvels, and has put the gauntlet down on trolls to come right for her.

Appearing at D23 Expo in Anaheim, California, Larson showcased a first look at the Captain Marvel sequel and was later photographed alongside co-stars for promotional material. Larson had gone viral in an interview at D23 with her making a comment suggesting she’d been targeted by trolls when asked about her future in the role.

A day later, Larson shared the photos of her with director Nia DaCosta, and co-stars Iman Vellani and Teyonah Paris from D23. The Marvels cast were seen overjoyed after they got a peek at their new film, and looked ready for their inevitable floating heads poster come next year.

Larson’s post was captioned simply with “trolls combust”, proving she knows the exact way to get people talking.

The post was immensely well-received by her fans, with plenty of praise coming in for her cutthroat approach to dealing with trolls. Larson has been a consistent target for reactionaries mostly due to her being an outspoken feminist in a major franchise film.

Larson’s documentary series Growing Up debuted to mixed reviews on Disney Plus Day, which also saw Thor: Love and Thunder hit the streaming service and several new announcements. Captain Marvel has started to appear consistently in Marvel projects, and the finale of Ms. Marvel saw her pop up in a post-credits scene which the cast revealed leads directly into The Marvels.

The Marvels is due in cinemas July 28, 2023 and hopes to outdo its predecessor which grossed a staggering $1.1 billion worldwide.