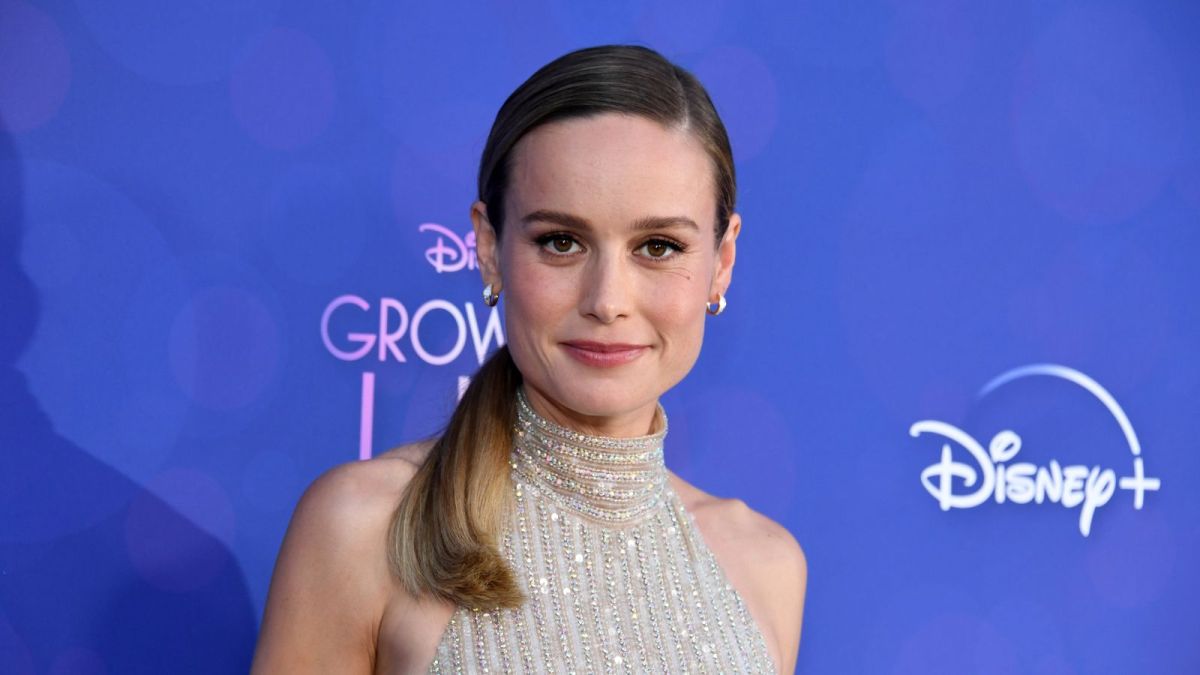 Brie Larson has let the world know just how much she is thoroughly enjoying herself at Adele‘s long-awaited Las Vegas residency, with her having literal hearts for eyes.

Much like anyone else with even a passing interest in music, Larson went to see Adele live almost a year after the singer originally postponed the series of concerts in Nevada. The Captain Marvel star who spends an extraordinary amount of time on her social media updating fans made sure everyone knew how much she was enjoying her time at the gig.

Larson’s Instagram post saw her and a friend pose with hearts for eyes. Scribbled across her friend’s heart reading “Adele” in cursive, while Larson’s said “self-love”.

You could say she’s really loving herself. Given Larson’s YouTube account and online presence often amount to essays and posts on the importance of mental health, it’s pretty on-brand for her.

Adele’s residency was postponed in Jan. 2022 following a series of production mishaps and an overwhelming wave of COVID-19 burning through the crew. Following the initial postponement, she went on to win big at the Brit Awards just weeks later with her denouncing the changes to the awards structure.

Larson, meanwhile, is about to endure one of the biggest years of her career to date. The Academy Award winner will be part of the upcoming Fast & Furious 10, before headlining another massive sequel in The Marvels. Four years on from her first outing as Carol Danvers, she’ll be alongside Iman Vellani as Ms. Marvel in her first cinematic outing.