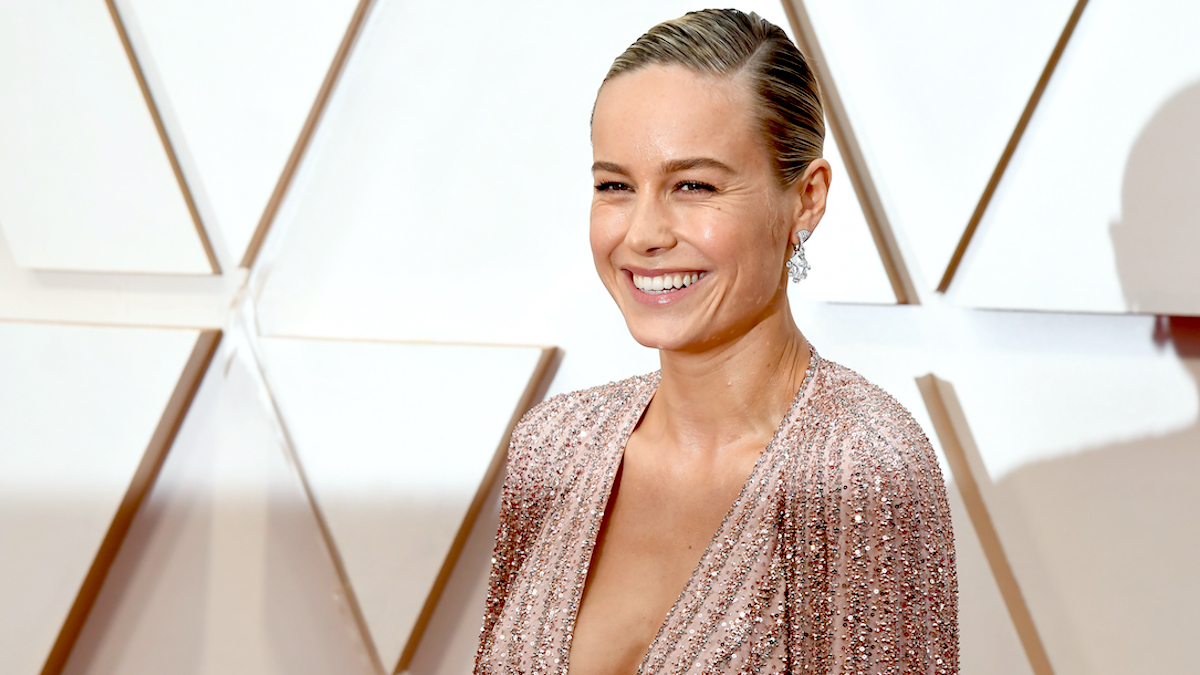 The holidays may be long gone, but the MCU’s leading lady Brie Larson is only just coming down from the high.

In a post on her Twitter account, Larson shared a series of photos including one of her holding an adorable baby, one of her holding a baby Brie Christmas ornament, and one of her wearing a pink Super Mario Bros. sweater with the one and only Princess Peach on the front — all the while holding a mimosa. ‘Tis the season, folks!

Larson is no stranger to showing her love for Super Mario Bros. This is the same lady, might we remind you, who owns Yoshi pajamas. At least you know someone is excited for the new feature film.

Swapping The Elf on the Shelf for “A Brie by a Tree,” Larson exudes an energy one can only describe as “the calm before the storm.” Currently, Larson is six months out from her highly-anticipated MCU movie The Marvels, which will no doubt require her to participate in a hefty press tour with innumerable interviews. But you know what they say, there’s nothing like a bit of family time to mentally prepare you for chaos.

The Marvels is Larson’s first solo movie in four years after Captain Marvel in 2019. Nine MCU movies have passed since then, four of which Carol Danvers made cameos in (Avengers: Infinity War, Avengers: Endgame, Spider-Man: Far From Home, and Shang-Chi and the Legend of the Ten Rings.)

This time around, Larson will be accompanied by Ms. Marvel’s Kamala Khan (Iman Vellani) and WandaVision’s Maria Rambeau (Lashana Lynch). Even with heavy-hitters like Ant-Man and the Wasp: Quantumania and Guardians of the Galaxy Vol. 3 coming out this year, The Marvels has defied the hate that accompanies Captain Marvel and is the most anticipated MCU movie of 2023.

With quadruple the number of writers the film started out with, there appears to be an aura of doubt surrounding The Marvels. Fans eagerly wait to find out whether or not the movie will exceed expectations or fall short of them, but if Ant-Man and the Wasp: Quantumania – another movie with nearly half a dozen writers – does well, hopefully, that spells success for Carol Danver’s second outing.