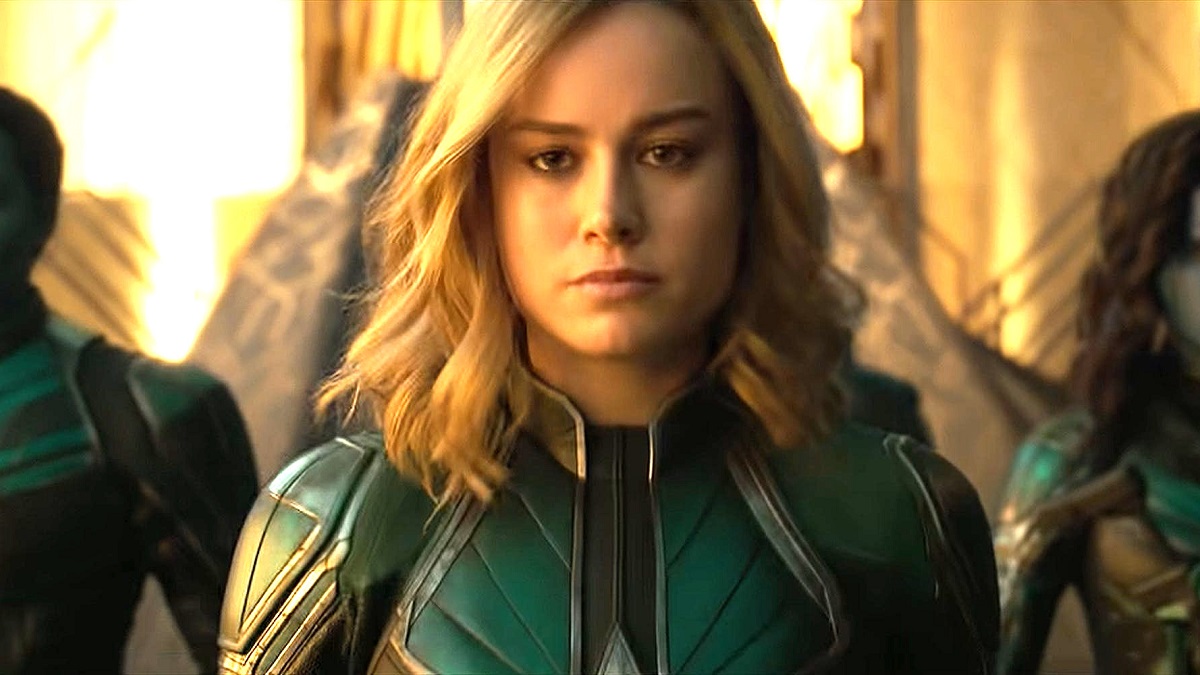 With Phase Four in our rearview mirror, 2023 marks the beginning of the MCU’s Phase Five, with the next three movies from Marvel Studios coming our way promising to be real standouts of the ongoing Multiverse Saga. Not that they’re without their dissenters, though, as incoming Captain Marvel sequel The Marvels has already been receiving as much hate from some quarters as, well, the first film.

Nonetheless, it turns out its critics have wasted their effort as The Marvels has now been crowned the most anticipated Marvel movie of 2023. Casino Alpha has crunched the numbers to determine which of the many superhero flicks due next year people are really the most excited for. Interestingly, an unlikely DC effort has landed first place, but claiming silver in second position is the Brie Larson-led sequel, which is earning an average of 30,000 web searches a month.

As well as acting as a follow-up to 2019’s Captain Marvel, The Marvels will also pull on threads established in both WandaVision and Ms. Marvel by seeing Carol Danvers form the titular superhero team with both Teyonah Parris’ Monica Rambeau and Iman Vellani’s Kamala Khan. Samuel L. Jackson is likewise returning as Nick Fury, with Zawe Ashton serving as the (top secret) villain of the piece this time around.

With the summer blockbuster still over half a year away, we’ve yet to receive any kind of first look at it, although recent merchandise leaks have given us a glimpse at the heroines’ revamped costumes for the film, with the Ms. Marvel post-credits scene similarly offering a brief hint at its plot. We’ll find out whether The Marvels will live up to this unexpected amount of anticipation when it blasts onto the big screen next July 28.