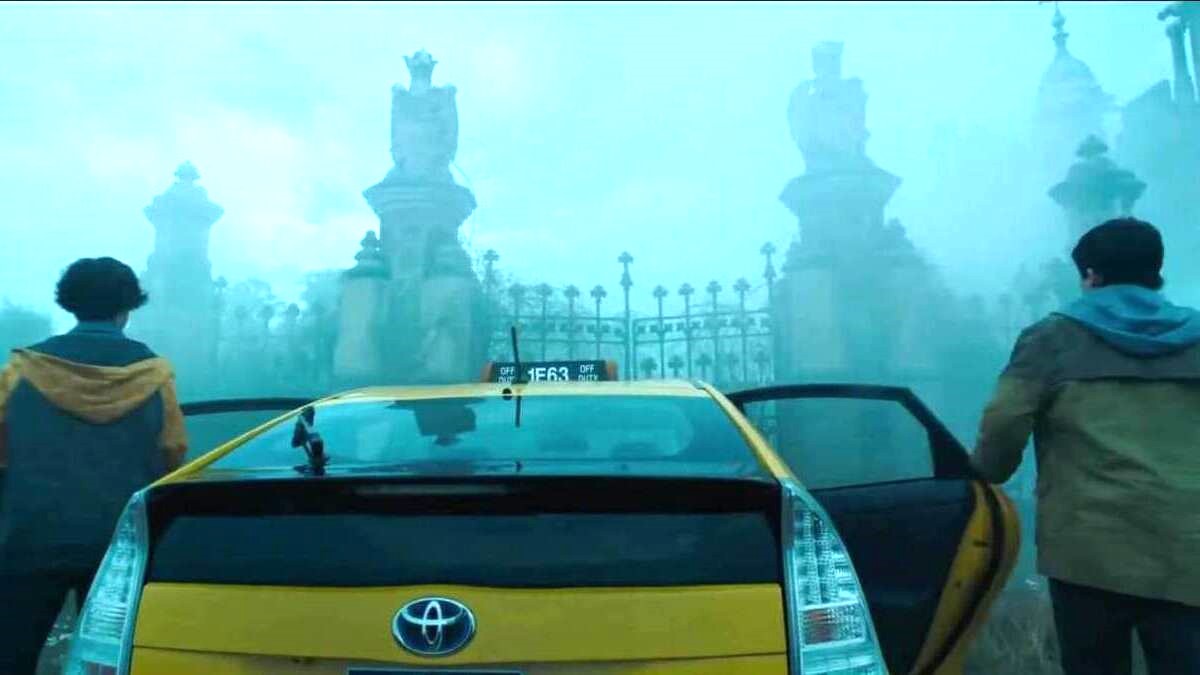 2022 has been a pretty great year for superhero content, but 2023 promises to be even better, as Marvel and DC (not to mention Sony) are set to pump out what could be a record number of highly anticipated comic book movies over the following 12 months. But what is the single most hyped film of them all? The figures are in, and the results may just surprise you.

Casino Alpha has sifted through the data to rank the various incoming superhero movies of 2023 to find out which one the internet is most looking forward to. And, in a shocking turn of events, it turns out that the most anticipated of the bunch is also easily the most controversial and probably the one that, let’s face it, is destined to be the biggest train wreck. As you’ve probably guessed by now, the winner is none other than The Flash.

We suspect much of the anticipation surrounding The Flash‘s release isn’t so much pure-hearted excitement for the film, but more a sadistic urge to see just how bad it’s going to turn out to be. It‘s Andy Muschietti might be at the helm, but The Flash has been plagued by controversy from every angle, from the tanking reputation and legal troubles of its star Ezra Miller to the mess DC has made of its multiverse of Batmen — both Michael Keaton and Ben Affleck are supposed to appear in this one, remember.

After countless release date shifts, with one just coming the other day, The Flash is finally due to race onto our screens next June.