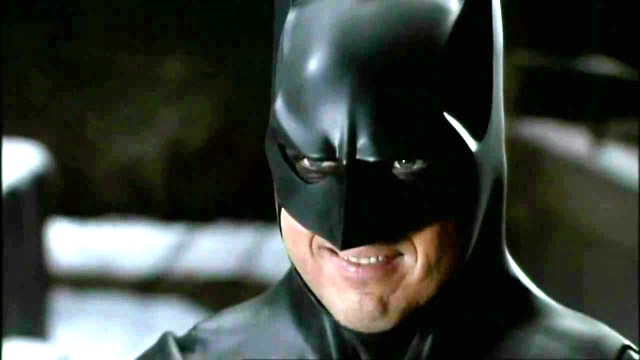 Even though we haven’t even seen him in action yet, Michael Keaton‘s heavily-hyped comeback as Batman has already started to fizzle out, although the circumstances have been completely outwith the actor’s control.

Tim Burton’s Caped Crusader sent shockwaves throughout the internet when it was first revealed he’d be suiting up for the first time in 30 years to lend support in The Flash, while he was also penciled in for a supporting role in Batgirl, and a cameo in Aquaman and the Lost Kingdom.

However, the Scarlet Speedster’s solo debut is still eight months away from coming to theaters, while Warner Bros.’ constant release date shuffles saw Keaton’s guest spot in the Aquaman sequel scrapped in favor of Ben Affleck’s Bruce Wayne after James Wan’s return to Atlantis was moved prior to The Flash – only for Lost Kingdom to get shifted again to December 2023.

Then, there’s the Batgirl fiasco that saw the studio scrap an almost-completed $90 million blockbuster as a tax write-off, a decision that hasn’t sat well with insiders, analysts, the fandom, or many of the on-camera talent. However, it’s doubtful that Keaton will be losing much sleep over it, with The Hollywood Reporter revealing that he was paid an estimated $2 million for his troubles.

Even though THR notes the Oscar-nominated star’s contributions were “described by sources as a glorified cameo”, picking up a couple of million dollars to spend roughly a week on the set of a movie that nobody’s ever going to see unless something drastic changes is damned good work if you can get it.