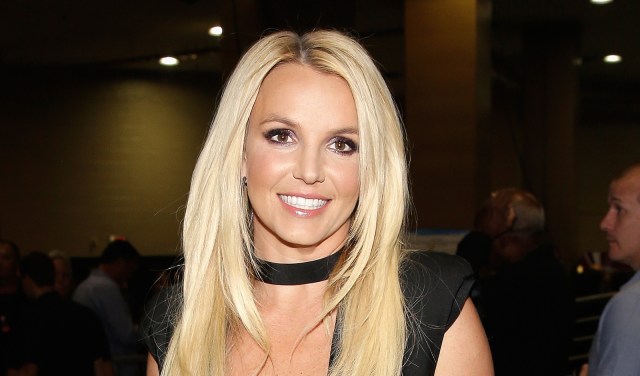 Britney Spears has released a 22-minute video outlining details fans didn’t know about her life during her controversial conservatorship and gave reasoning as to why she turned down a much-hyped interview opportunity with Oprah.

Shining a light on the grim reality of not only her conservatorship, but conservatorships in general, she shared in the video, which has since been privated, that she’d been offered several times to get paid to share her history, including with Oprah Winfrey, but felt that wasn’t the right way.

The singer said the conservatorship began when she was 25, and she isn’t entirely sure what happened on that fateful day to begin it all. She recalled instances of having a SWAT team show up, several helicopters, and having to speak in a “British accent” in order to get medications.

Spears said the conservatorship was an idea born out of her father’s abusive tendencies and harkened back to her brother being abused by him from a young age. The situation led her to have almost zero autonomy, often performing shows when she had no desire to, describing herself as a “robot”.

Over the many years, Spears became more and more frustrated with what her life had become and said she attempted several times to try and run away from the abuse. One attempt took place with a “secret boyfriend” to fly out of the country, but she wasn’t able to go through with it out of fear of what her father would do. Her faith in religion gradually eroded away, and she asks rhetorically “how can there be a God” who allowed what happened to her to happen.

Spears ends the video reaffirming why she didn’t want to talk out about her conservatorship on a show like Oprah, and also said she hopes telling her story will empower others. The singer recently released a collaboration with Elton John, her first song in six years.