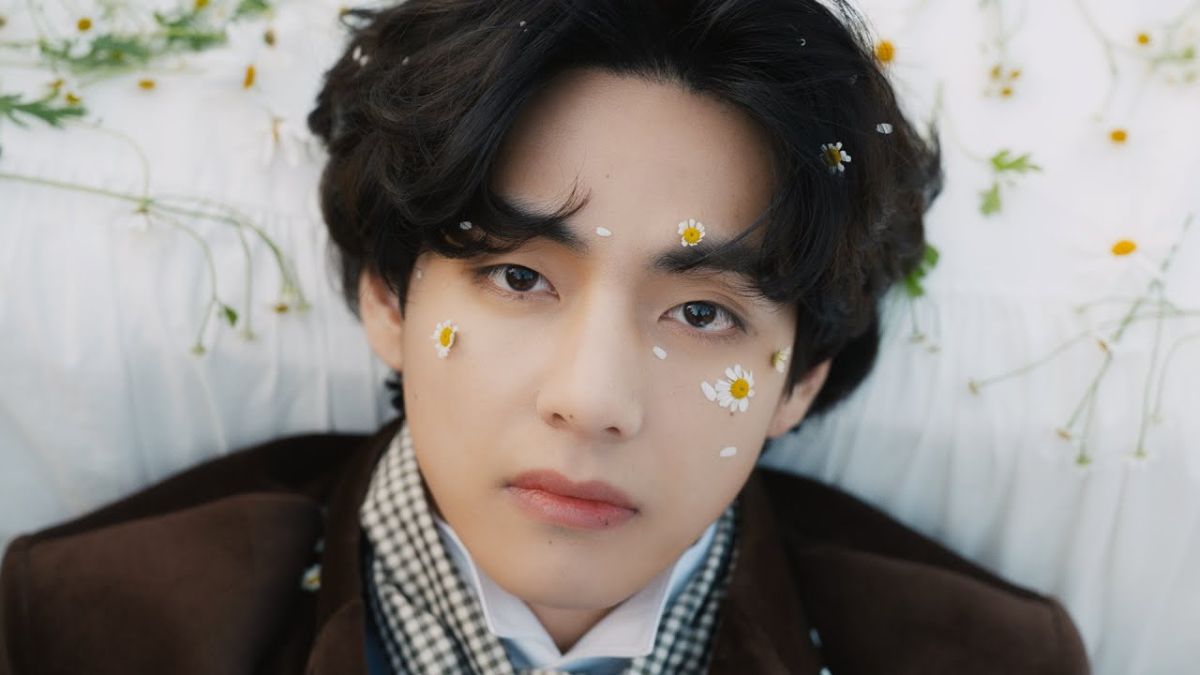 The global phenomenon BTS is known to use their ‘golden touch’ time and time again to bring popularity to quite possibly everything. From toothpaste to Hyundai cars, BTS has managed to sell out quite literally everything they have ever used. Most recently, one of the members has managed to boost the popularity of one of Steam’s deduction games.

Goose Goose Duck is a deduction game that has a concept eerily similar to that of Among Us. The free-to-play video game received a steady amount of players since its release. However, according to SteamDB, the game has earned a surge in popularity since November 2022 — when BTS’ V played the game with fans.

The 2D game, where geese work together to complete a group mission, has half a million concurrent players as of January 2023 — a number that has been leaping since V played the Among Us-like game with ARMY. This sudden and overwhelming surge in players has been at the root of some server outages, that didn’t have the needed capacity for such a large number of players. Gaggle Studio, the developer, said that it “expected a large increase in players,” after it offered another free update. Nonetheless, it wasn’t expecting such a large leap.

This isn’t the first time the singer has taken a stroll in the world of online gaming. BTS vocalist Kim Taehyung is known to often take part in playing video games with fans. Previously, the global superstar has also played Fall Guys and PUBG, which were streamed and recorded by fans who shared hilarious clips of the singer asking for mercy in the latter.

The South Korean K-pop group’s immense popularity has been felt by brands all across the world. After BTS collaborated with the famous South-Korean car brand Hyundai, the endorsed model for the Palisade SUV had an overwhelming amount of orders, making it difficult for Hyundai to keep up with the demand for the car. BTS’ Jungkook has also been known to sell out everything he touches, from Kombucha to pajamas.

To try your luck in finding Kim Taehyung working alongside some geese, Goose Goose Duck can be downloaded for free on Steam.