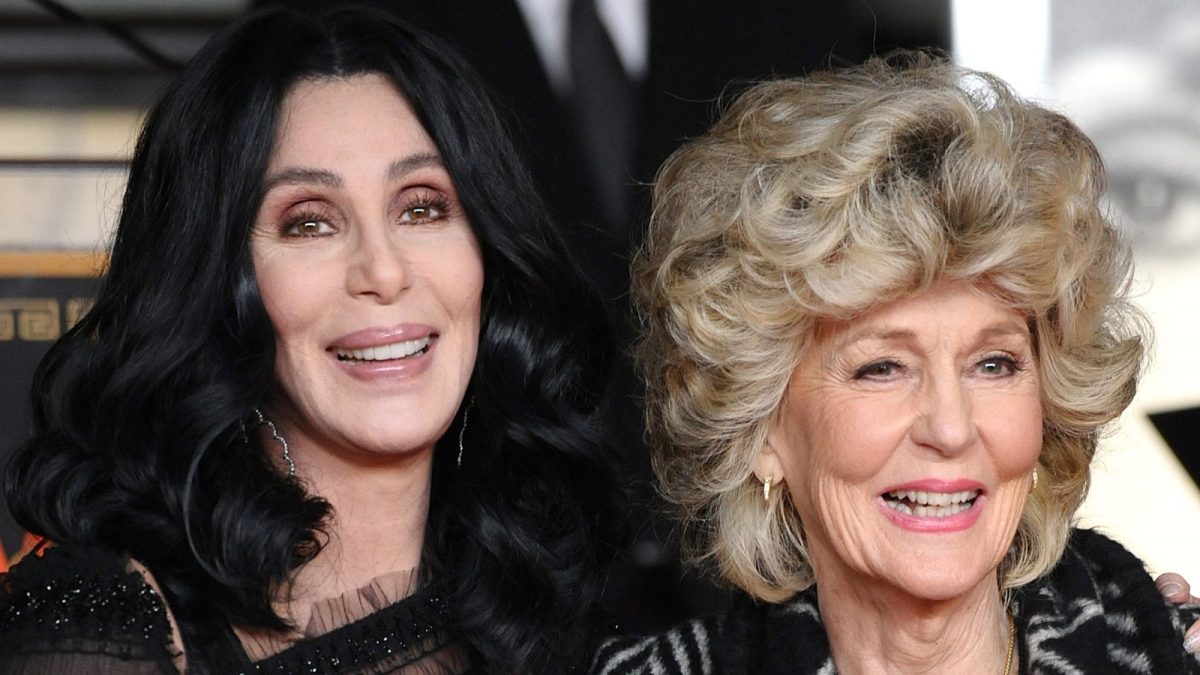 Cher‘s fans are offering love and support to the singer after she revealed that her beloved mother, Georgia Holt, passed away at 96. Cher disclosed the heartbreaking news on her official Twitter page with a post that simply yet heartbreaking read, “Mom is gone.”

Although not much is known about Holt’s passing, the “Believe” vocalist revealed in recent months that her mother was suffering from pneumonia and even had to be hospitalized, but she was recovering.

Since Cher announced her mother’s passing, fans uploaded various tributes to her. One Twitter user shared a photo of the pair from Cher’s 2013 documentary cover Dear Mom, Love Cher.

Another fan offered their condolences by sharing a throwback photo of what appears to be Holt during her modeling days.

At the same time, a social media user posted a video of Cher and Holt’s past appearance on The Ellen Show.

A fourth fan shared their appreciation for Holt’s work by posting a photo of her appearance on I Love Lucy.

One particular fan even created a video in memory of Holt, showcasing past and latest photos of the star and her family.

Holt, whose real name was Jackie Crouch, was born in 1926 in Kennett, Arkansas, to Roy Crouch, a baker, and teenage mother, Lynda Gulley. Long before her success in the entertainment industry, Holt had started making a name for herself at six when she sang at an Oklahoma radio station. This would lead to a brief singing gig with Bob Willis, the Texas Playboys. Aside from singing, Holt also competed in numerous beauty pageants.

Holt’s big break would occur in the 1950s after making guest appearances on Watch the Birdie and I Love Lucy. In later years, Holt would also appear in The Mike Douglas Show and The Merv Griffin Show. Despite her love for singing, Holt would release her debut album, “Honky Tonk Woman,” decades later in 2013. The album consisted of songs Holt recorded in the 1980s.

As for Holt’s personal life, she has been married seven times, twice to Cher’s father, John Sarkisian. The pair first got married in 1946 and welcomed their daughter Cher that same year. Holt and Sarkisian would call it quits in 1947. In 1965, nineteen years after their divorce, Holt and Sarkisian would remarry, but their reunion would be short-lived because the couple would get divorced again in 1966.

Holt’s other marriages included actor John Southhall, Gilbert LaPiere, Joseph Collins, and Hamilton Holt. Holt’s last known public relationship was with Craig Spencer. It was reported that the couple never married. Holt has other children aside from her superstar daughter Cher and of course a loyal legion of fans as well as a long-lasting legacy.

Since Cher shared the heartbreaking news, no other information has been released.