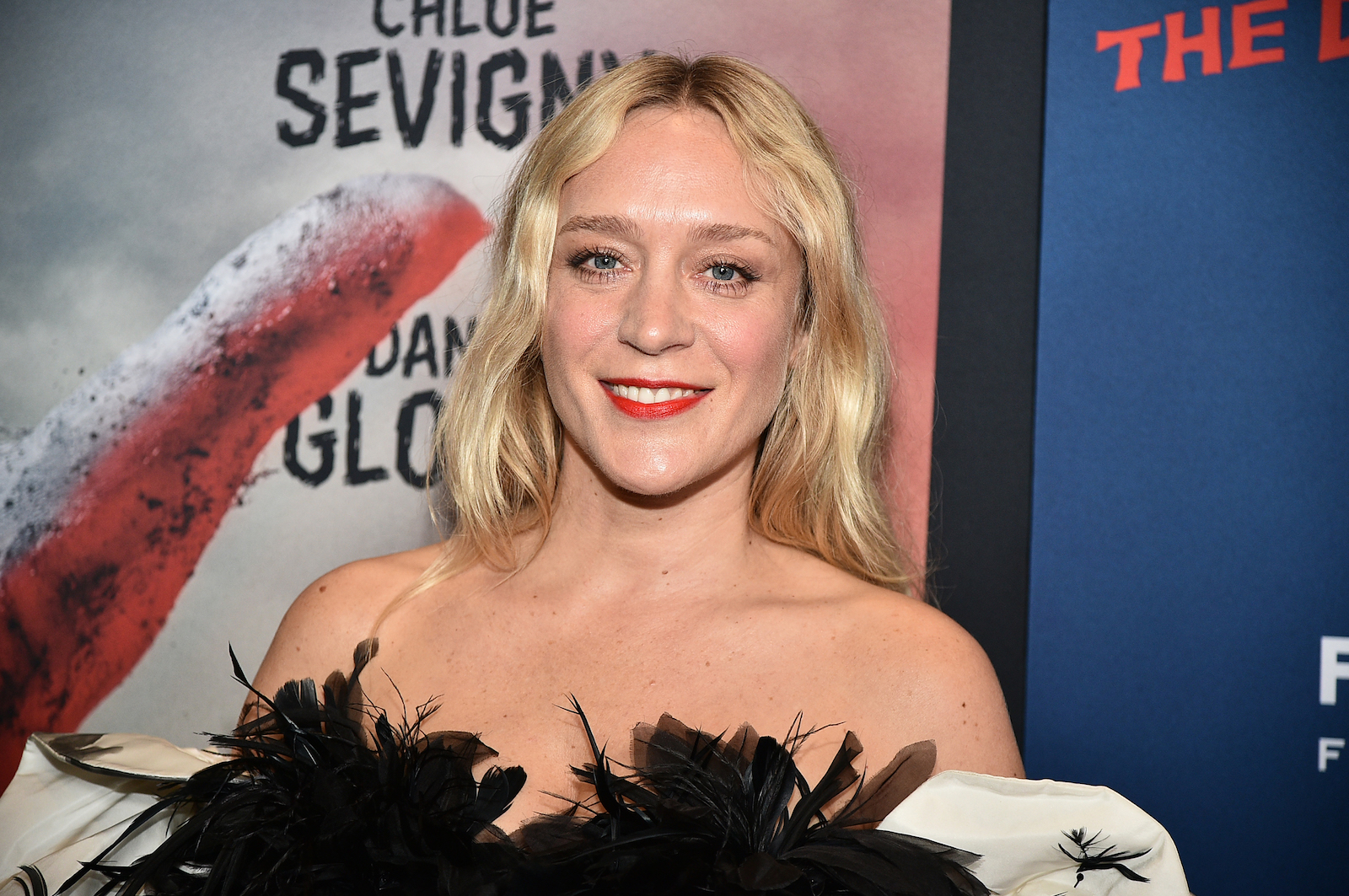 Chloë Sevigny and husband Siniša Mačković have made it ceremonial — two years after making their marriage legally-official in a courthouse. The pair, replete in a Jean Paul Gaultier Haute Couture by Glenn Martins (of course!) gown for Chloë and an elegant tuxedo for Siniša renewed their vows in a ceremony attended by friends and family Yesterday.

The bride posted two pics of herself alongside her bridegroom, with one denoting the location as “Heaven.” Another featured the pair an instant before kissing and contained an outpouring of thanks from Sevigny to all who helped bring the event off “from the bottom of my bursting heart.”

The pair legally married in a clandestine ceremony at New York’s City Hall in March of 2020 right before much of the country shut down due to the Covid pandemic. Sevigny, who was visibly very pregnant at the time of the couple’s first exchange of vows gave birth to their son Vanja. Vanja attended Sunday’s ceremony clad in a very chic sailor suit.

The pair re-tied the knot during an intimate ceremony at Talmadge Hill Community Church in Darien, Connecticut. The church describes itself as independent and progressive on its website and is “welcoming of couples from varied faith traditions or none at all.” Sevigny has identified as a practicing Catholic according to The New York Times.

In addition to the pair’s son, guests included the bride’s best friend, Natasha Lyonne, as well as New York fashion icons Carol Lim and Humberto Leon. The pair left the ceremony in an open-topped vintage Mercedes convertible replete with a cardboard “Just Married” sign and Modelo and LaCroix cans tied to the bumper.