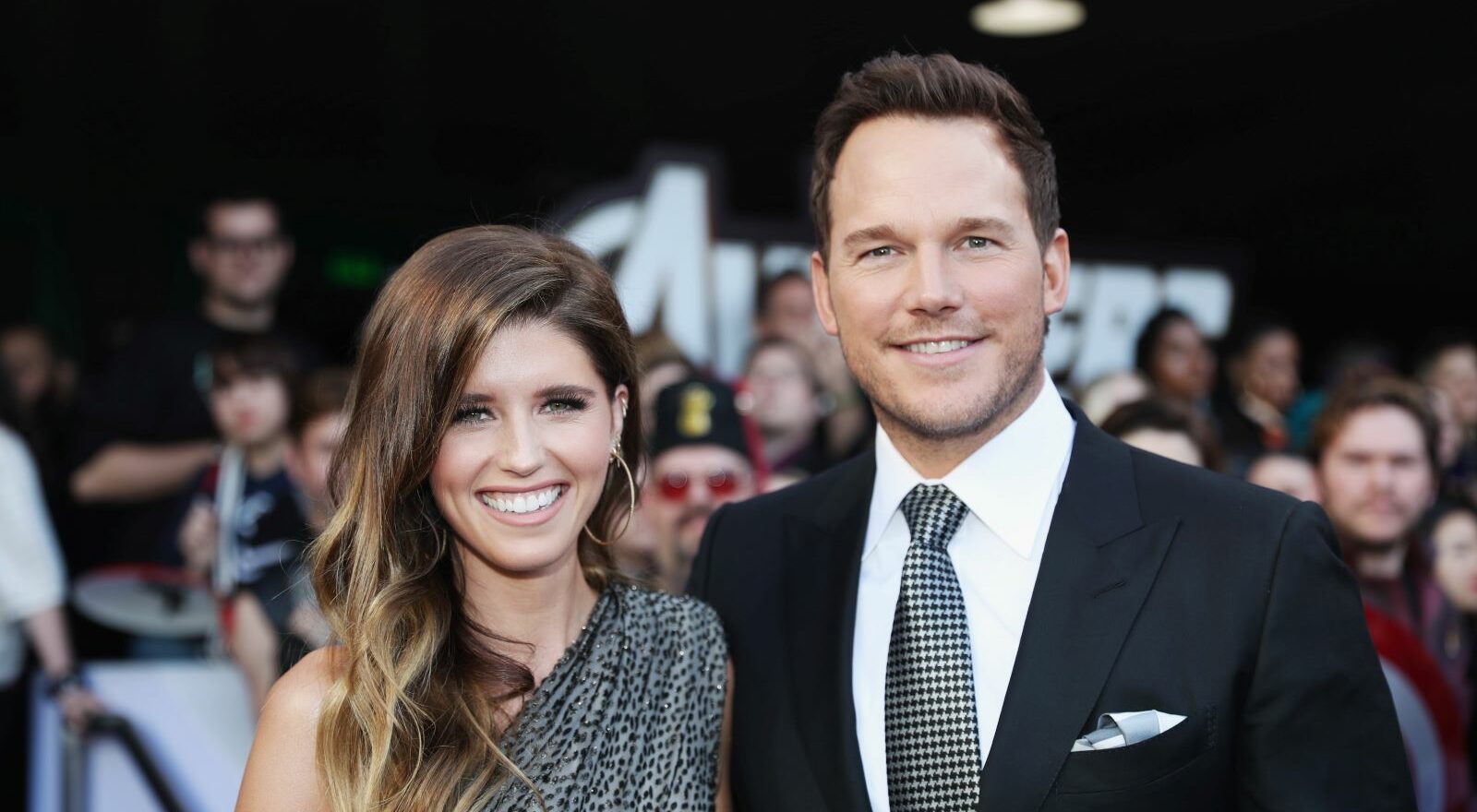 Chris Pratt and Katherine Schwarzenegger have just had their second baby. Schwarzenegger gave birth on Saturday to Eloise, who joins her older sister Lyla and their stepbrother Jack (whose mother is Pratt’s former wife Anna Faris).

The couple shared the news on Instagram, confirming her full name as Eloise Christina Schwarzenegger Pratt and saying that they feel “beyond blessed and grateful.”

While the couple has made their daughter’s name public, don’t expect any baby pictures. Chris and Katherine are understandably very protective of their children and have avoided posting pictures of them on social media until they’re able to decide for themselves. Katherine Schwarzenegger explained on the Today show back in 2021 that:

“It’s something that’s really important to my husband and I to give to our kids and to be able to have that privacy, and not necessarily show much of them on social media.”

It’s looking like 2022 will be a bumper year for Pratt. Not only does he have a new daughter to dote on but a wealth of new projects. First up is the conclusion to the Jurassic World trilogy Jurassic World: Dominion on June 10. This will see him reprise his role as dinosaur trainer Owen Grady, teaming up with the iconic stars of the original Jurassic Park film, and deal with a world overrun by prehistoric beasts.

But, for now, let’s hope he gets some time to change diapers back at home.