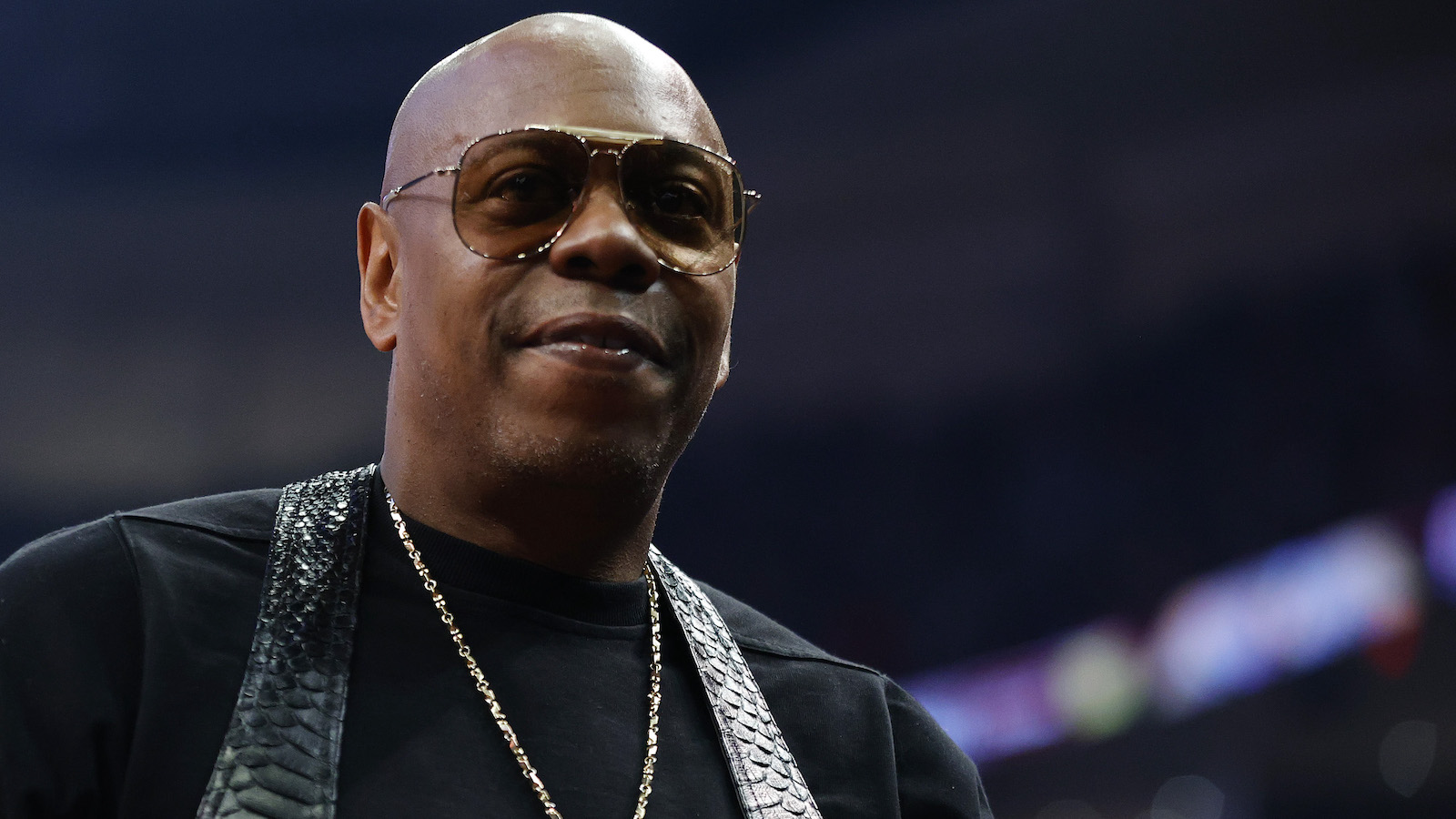 Police have revealed photos of a weapon believed to have been held by the attacker who tackled Dave Chappelle on stage on May 3.

The 23-year-old suspect, Isaiah Lee, is believed to have been in possession of the replica handgun equipped with an ejectable knife, according to the LAPD.

It isn’t yet clear if Lee was wielding the knife when he rushed the stage to assault the comedian, though Chapelle emerged from the incident seemingly unharmed.

Moments after the suspect rushed the stage, security apprehended him leading to his arrest. Lee was first taken to hospital before being booked into jail on Wednesday morning with bail being set at $30,000.

It isn’t clear how the attacker was able to get the weapon into the venue. Chappelle had been performing at the Hollywood Bowl in Las Angeles during the attack for the ‘Netflix is a Joke’ comedy festival.

At the venue, audience members were made to go through metal detectors upon entry, but somehow Lee is believed to have smuggled the weapon in. According to TMZ, following the incident, comedy venue The Laugh Factory will be using metal detectors at the front door for the very first time.

Among those that helped apprehend the attacker was actor Jamie Foxx. Later in the show, Foxx told the crowd that Chappelle is an “absolute genius” who “we’ve got to make sure we protect at all times.”

“For every comedian who comes out here, this means everything. You’re a genius. You’re a legend, and we’re not going to let nothing happen to you.”

Lee is currently held in custody.