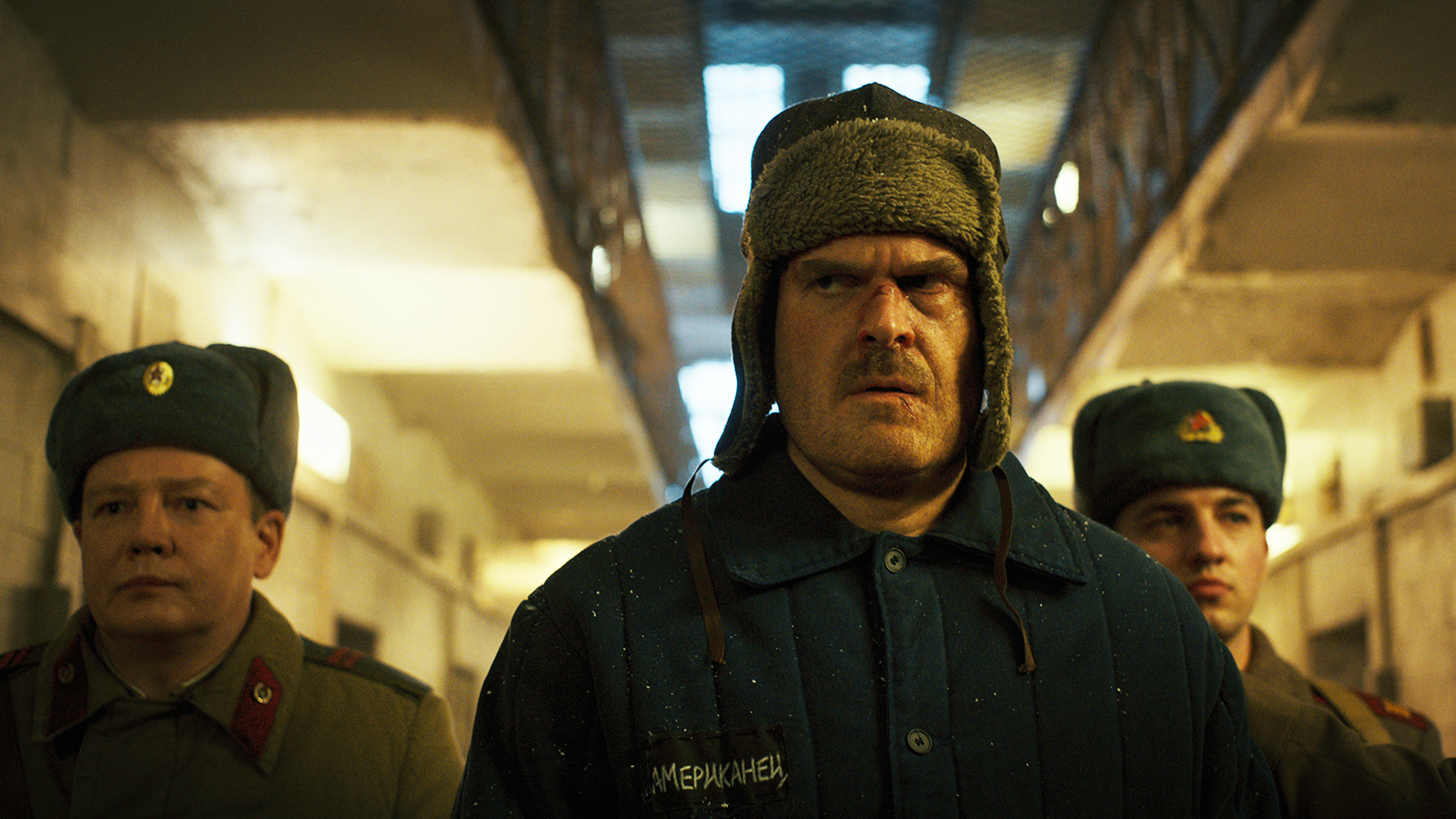 We’ve all been known to go a little overboard from time to time, haven’t we? Eating too much junk food, having that extra drink with dinner, or in David Harbour’s case, becoming so addicted to World of Warcraft that you have an out-of-body experience. The Stranger Things star discussed his affinity for World of Warcraft and The Sims in an interview during Geeked Week at Netflix.

To be fair, though, World of Warcraft (WoW) is undeniably habit-forming — especially back in the early 2000s when Harbour was playing. Combining a sense of accomplishment and community, WoW has always juxtaposed its vast fantasy world against the engaging ability to level up and make friends along the way. What’s not to like?

In the interview, Harbour details his deep dive into Azeroth as Winona Ryder offers uncanny emotional support. Oddly enough, the real world wasn’t what pulled Harbour through his WoW addiction. It was another equally addictive video game — The Sims.

During the depths of his WoW days, Harbour was also playing The Sims. Interestingly, the actor was also playing an actor within the life simulation game. An actor who, in a twist of fate, was also addicted to video games; inside of a video game. Confused? So are we. Yet somehow, witnessing his Sims avatar struggle with video game addiction was the push Harbour needed to break free from his crippling WoW dependency.

Who knows? Without The Sims, Harbour may have never stopped playing World of Warcraft, and his role as Chief Jim Hopper on Stranger Things could have easily gone to another actor less immersed in role-playing games. Thankfully, Harbour kicked the habit to become the fan-favorite police chief, only to chase a bunch of rebellious teens around Indiana — who are all addicted to a role-playing game. Life truly does imitate art, or maybe it’s the other way around. Either way, we’re glad it worked out in the end.