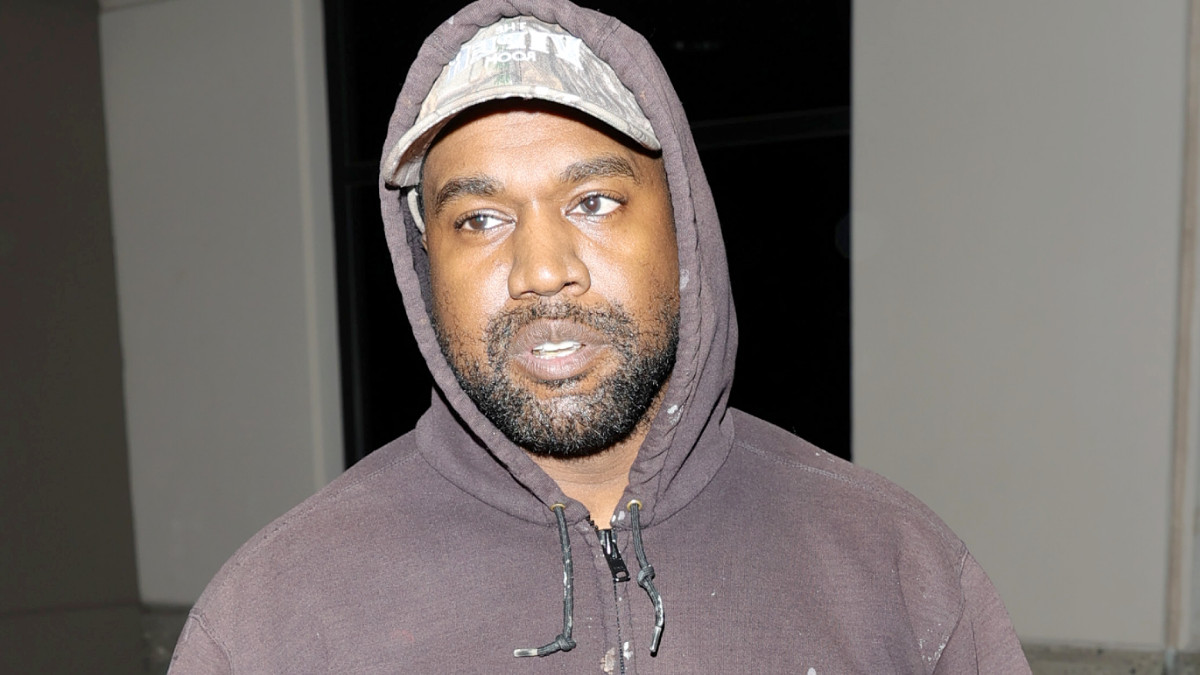 The man formerly known as Kanye West seems hell-bent on completely destroying his career and legacy with his newfound (but not really) obsession with Adolf Hitler. But after changing his name from Kanye Omari West to just Ye, with no middle or last name, in 2021, new rumors suggest that the rapper may have once again legally changed his name to bear allegiance to his problematic hero.

Last week, coinciding with Ye’s conversation with noted Sandy Hook denier Alex Jones, in which he reasoned that he saw “good things” about Hitler, a website called The Beaverton published an article claiming that West had once again changed his name to “Yitler.”

The website even included an alleged quote from Ye explaining why he had decided on the name change.

“I live my life and I live my truth. And it’s important to me to make sure my identity honors the two people I admire the most: myself and Adolf Hitler,” expounded Yitler from within the recesses of his own crumbling reality.

“It’s important that people don’t misinterpret what I’m doing here. I don’t hate Jews!” said Yitler, “I just respect and feel a deep kinship with someone who tried to kill all of them and think others should look into all the great things he did because he was super awesome and I wish he was still here doing his thing.”

“Oh, and also I do hate Jews. That too,” he continued.

On one hand, the story sounds too crazy to be true. On the other … well, to anyone who has been paying attention to Ye and his antics as of late, it actually sounds right on par for what he might do next.

But fortunately — for now, at least — the story has since been debunked. According to the entertainment news website HITC, The Beaverton is actually a lesser known Canadian satirical online newspaper. Additionally, the website even features the following disclaimer regarding its reporting.

The Beaverton is a news satire and parody publication. All articles contained within this website and on its social media accounts, however similar to real events, are fictitious. When public figures or actual businesses are mentioned by name, the corresponding story details are invented. In all other cases, any resemblance to actual persons, businesses or events is entirely coincidental.

That said, just because Ye didn’t change his name to Yitler, doesn’t mean that he’s not doing a sufficient job continuing to dig his own grave. Over the weekend, West was interviewed by Proud Boys founder Gavin McInnes, in which he called on Jewish people to “forgive Hitler” and likewise suggested that the community “let it go” and “stop trying to force it on other people.”

So while Ye remains Ye for now, it’s anyone’s best guess as to how far he’s planning to take this nonsense.