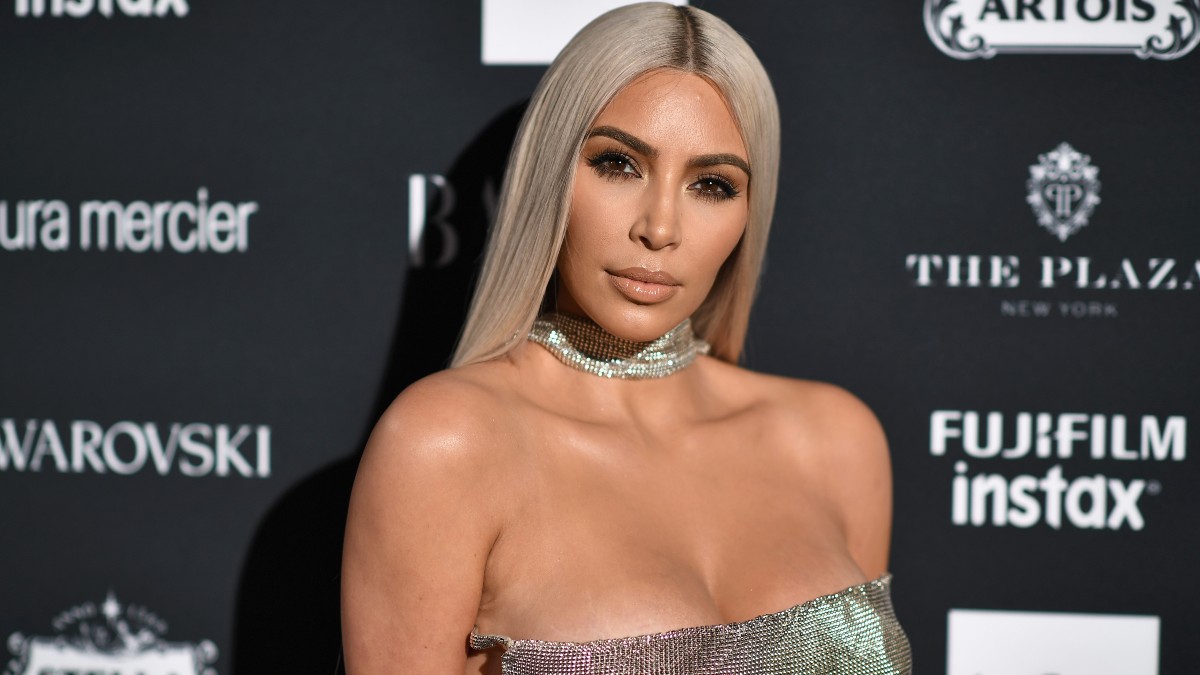 In 2019, Kim Kardashian expressed her interest in becoming a lawyer after revealing that she has been participating in a four-year apprenticeship at a San Francisco law firm. The Keeping Up with the Kardashians star’s journey may be unconventional to some, but there are two ways to become a practicing attorney in California.

The first way is by getting a law degree, while the other option is getting a years-long apprenticeship, passing the baby bar exam, formerly known as the first-year law school students’ examination and the state bar. One of the motives behind Kardashian’s career shift from being a world-famous reality star and entrepreneur to becoming a practicing lawyer was to shed light on the prison reform system in America. Throughout her entire journey, Kardashian gave fans insight into how she was doing with studying for the baby bar.

The Skims CEO, who took the law exam a year after starting her apprenticeship, failed the test three times by receiving a score less than the standard 560 from 2020 to 2021. At the end of 2021, however, Kardashian revealed that the fourth time was a charm because she passed the test.

Despite passing the baby bar, Kardashian has a long way to go to become a practicing attorney. The 42-year-old has to now prep for the state bar. For context, it is recommended that an individual who wants to receive a high score on the exam must study for 400 to 600 hours.

During a recent interview with Law & Crime, Kardashian’s mentor Jessica Jackson opened up about how grueling this apprenticeship has been on the star. While explaining that Kardashian had to learn all of the “legal doctrine” herself because she took an alternative route, Jackson said,

“Now I will tell you, that is a much, much harder path. Because you’re essentially not just working on cases the whole time, but you don’t have professors, you’re having to learn all of the legal doctrine yourself. You have to be self-motivated to crack open these old law books and learn all the cases. You’re having to figure it out – it’s very, very difficult.”

Further in the conversation, Jackson informed the network that Kardashian has prioritized her studies for the state bar after failing the first-year law school students’ examination numerous times. Jackson said as she praised Kardashian for attempting to change the justice system,

“She really has just changed the narrative on criminal justice reform. She’s incredible, just such a powerhouse. She’s an entrepreneur, she’s a mom, she’s also a law student. She has prioritized this and, especially recently, has been doubling down her efforts.”

News outlets report that Kardashian will take her state bar sometime in 2024, and if she passes, she will become a lawyer.