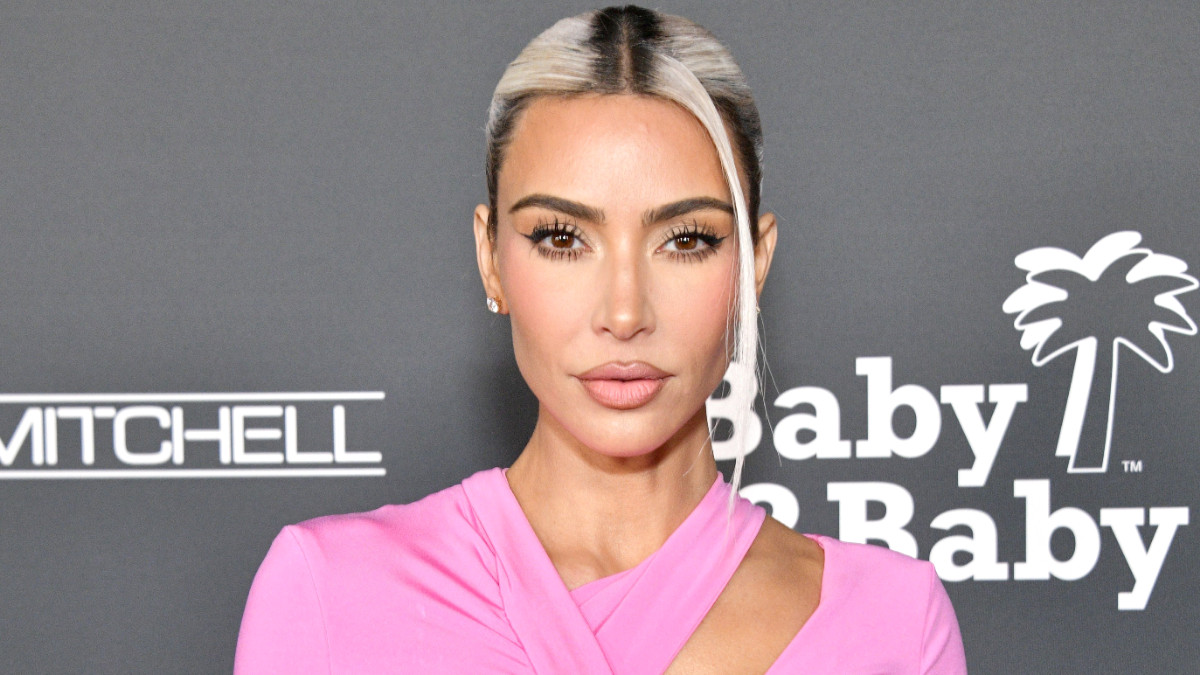 Even a mere mention of a reality TV show automatically brings to mind the mega-hit reality show Keeping Up With the Kardashians and the wealthy, ultra-luxurious lives of the Kardashian family. While viewers have been treated to a variety of intriguing episodes, sibling rivalries, and drama, there is one member who’s widely regarded as the one who started it all.

This is none other than Kim Kardashian, whose infamous sex tape became the talk of the town – catapulting her into a wide range of media and popular attention. In addition to her exciting presence in the show, she acquired further fame and recognition from the numerous business ventures following its success.

She appeared on the pages of Forbes in 2011 and had one of the largest Twitter followers leaving then-President Barack Obama behind. Besides her public appearances, she is well-known for her tumultuous personal life.

These include her 72-day marriage with Kris Humphries, her marriage with the controversial rapper Kanye West with whom she split in 2021, and her nine-month relationship with the SNL star Pete Davidson in 2022.

Over the decade, Kim made numerous business investments that earned her a massive fortune and wealth in the entertainment industry, more than any of her siblings. Let’s throw some light on her achievements and wealth.

How rich is she and how does she earn her wealth?

Before achieving huge and unprecedented success with Keeping Up With the Kardashians, Kim made many public appearances as a friend of the celebrity socialite Paris Hilton. The real breakthrough in her career came after the success of the show which aired for around 20 seasons on E!.

Later, in 2017, it was reported that the Kardashian family forged a $150 million contract with E! for the first five seasons of the series. It was later revealed that their earnings were equally distributed amongst every member which means that each member was paid $4.5 million per season.

This amounts to a total of $22.5 million for each sister. In 2014, Kim’s net worth was estimated at around $45 million, which increased to $54 million the following year. This raises the important question as to the source of her exorbitant wealth, explaining the glaring gap between her and her sisters’ financial status.

Of course, the show and its many spinoffs Kourtney and Kim Take New York, Kourtney and Kim Take Miami, and Khloe & Lamar — to name a few — constitute her primary source of income. This also includes the new show on Hulu, The Kardashians, from which she is reported to earn $7.5 to $8.3 million per season.

However, her tremendous wealth comes from her numerous investments. Her beauty brands, KKW Beauty and KKW Fragrance accounted for a major portion of her income. She sold around 20 percent of these brands to Coty for $200 million. Her fashion line Kardashian Kollections made a hefty $600 million in 2013.

Another major source of her wealth has been revealed to be Instagram, due to Kim’s constant posting of selfies. The popularity also earned her a fortune of $1 million per post, as of 2022.

With the total sum of her income, she became a part of the billionaire club in 2021, when her estimated net worth stood at approximately $1 billion, leaving her half-sister Kylie Jenner behind. Along with the show and numerous business investments, The Kardashian star is also set to derive a hefty sum from her divorce settlement with Kanye West due to the prenup that the former couple signed in 2014. This includes a sum of $1 million for every year they were married rounding it up to $10 million and around $200,000 that West is required to pay Kim every month.

Today, her total net worth is estimated at around $1.8 billion — surpassing her ex-husband Kanye West who is worth $1.3 million — thanks to her diverse sources of income and immense popularity.

As the new year is just around the corner, fans are excited to see new projects that Kim might be interested to engage in as well as her new show which is already on its way to achieving the position of its predecessor.