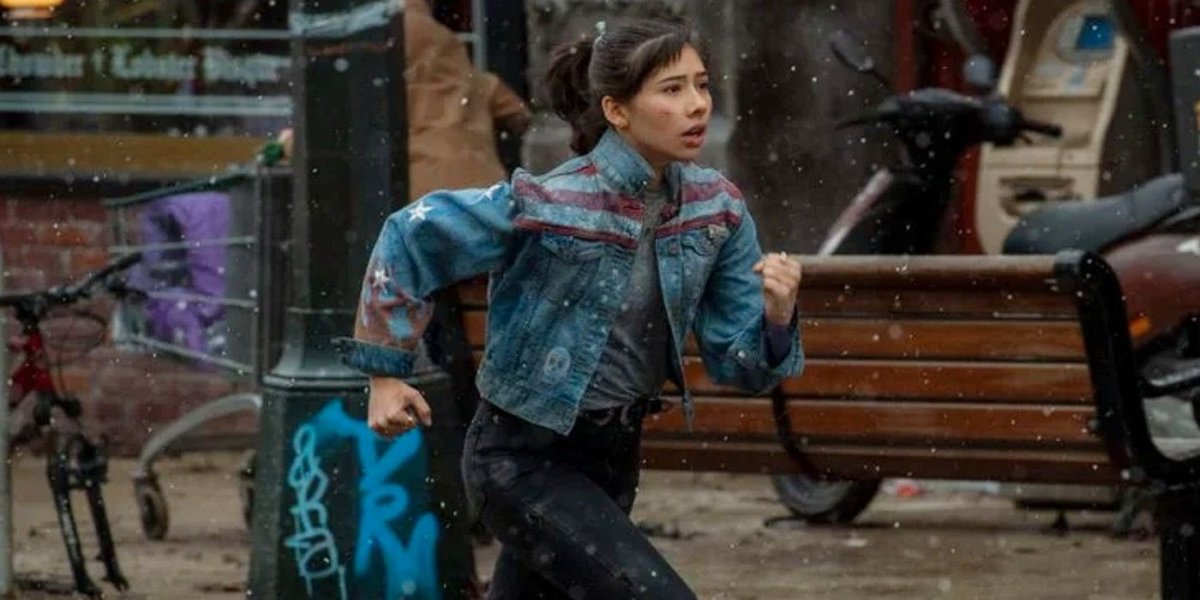 In playing the MCU’s first Latina LGBTQ+ character, Xochitl Gomez has let people like her “feel seen” — an understatement if there ever was one. Over the next few weeks, millions upon millions will be seeing the Mexican-American actor as Doctor Strange in the Multiverse of Madness rips through theaters and leaves a mountain of torn tickets in its wake. Her character, America Chavez, is already inspiring many marginalized individuals.

“It was just so heartwarming to have DMs and emails of people just saying how, with me on the screen, they felt represented and that just meant the world to them,” Gomez told Entertainment Tonight.

Growing up, she had few popular Latina figures to look up to, citing Selena Gomez and Dora the Explorer has her biggest inspirations. “It’s just so crazy that I get to be that person,” she gushed. On what Marvel does for representation in America, Gomez said:

“. . . Of course, it’s taken to a whole other level with Marvel. In America, it’s really important that people feel seen and I’m glad I get to do that.”

We probably won’t be seeing the last of Gomez in Doctor Strange in the Multiverse of Madness. MCU actors usually stick around for sequels and spinoffs. Gomez spoke about that possibility with ET:

“Whatever they plan to do, I’m willing to do it . . . I have made friends with lots of people. I mean, of course through IG and stuff. But I mean, why not?”