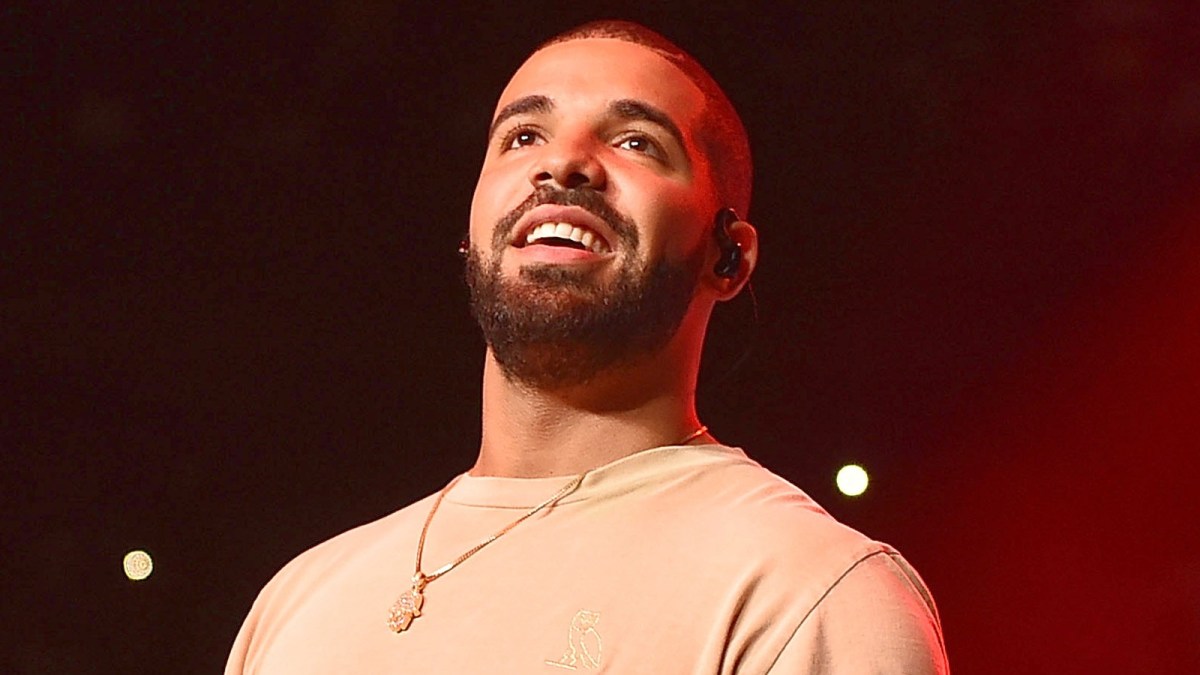 For years now, any major football match has shivered in the scary anticipation of Drake shifting his attention to it. Anyone who has not spent the last decade or so under a rock is aware of the infamous “Drake curse.” According to it, the rapper’s mere association with a football team is enough to flip the most predictable game on its head and turn the expected winners into sour losers.

When Drake bet $1 million in favor of Argentina in its match against France in today’s FIFA World Cup final, it was only normal that fans of the former team got busy praying to any mystical powers listening to not let the Drake curse mess with their chances of victory. It looks like either everyone’s prayers worked or the Drake Curse is finally losing its touch as the over 120-minute long match ended with Lionel Messi bagging the World Cup. While Messi was, undoubtedly, the star of the match, the entire team also remained in perfect form from the very beginning, not allowing France to dominate the match for long.

But even though Argentina’s win has diluted the much-feared effects of the Drake Curse, it didn’t change much for the rapper. Drake had bet $1 million on Argentina winning the match outright — he staked his money on the outcome where the team wins in its allotted time of 90 minutes — but the adrenaline-charged game was tied at 3-3 at this point in the match. Though Argentina won after a 4-2 penalty shootout, this is not how Drake had predicted its victory and hence he lost his bet.

Despite Drake losing his wager, the unexpected turn of events i.e., a team he bet on winning to everyone’s shell-shocked surprise has many commenting on how the Drake Curse being broken is bigger than Messi lifting the World Cup.

While the curse failing to overpower Messi’s skills certainly warrants a celebration, only time will tell whether the legendary footballer’s one-time triumph over it will be enough to dampen its powers once and for all.