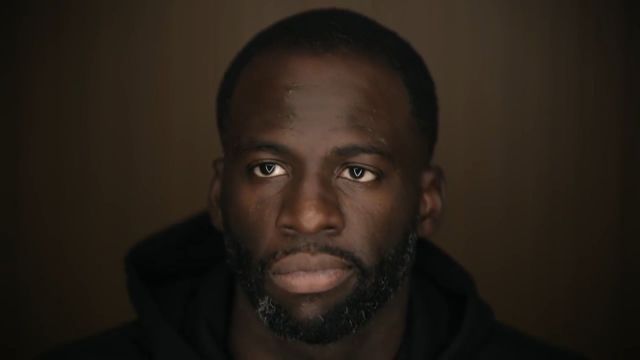 American basketball star Draymond Green, has spoken about the viral video which featured him punching Jordan Poole. Green said that the world saw “his worst moment” and that “he could live with that.” But at the same time, the basketball star was unaware of how the video blew up, nor did he care about how viral the video was.

The Golden State Warriors star released a video where he spoke about the altercation between him and Poole, and shared his thoughts when the video went viral. Green said he “doesn’t care about people’s opinions” about the incident. However, he didn’t expect the video to blow up immediately on the internet.

Green then reflected on the incident, describing it as one of his “worst moments” and the world was able to see it. Fortunately for him, he said that he’s able to “live with that” after he looked at “all the upsides” he has in life.

Green caught the attention of the internet when he was seen punching Poole in early October 2022. According to TMZ, Green was only given a fine for his actions and took some time away from the team. Poole spoke about the altercation recently via a press conference. He said that Green apologized and he’s now focused on the championship.

Green launched a new series with Warner Bros recently, titled The Countdown, a documentary that follows Green’s basketball career and will address the altercation between him and Poole. The series has already premiered on TNT during the pregame of Boston Celtics vs Golden State Warriors.