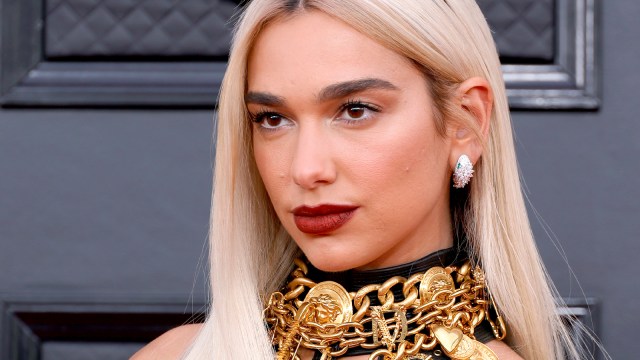 As reported by the Daily Mail, someone who caught the pair out on their night in the city shared that they shared a meal, left together, heading on a walk before being seen kissing. Of course, there hasn’t really been any official confirmation of the pair being a couple, but speculation has seen the occasion pique the interest of fans everywhere.

Since the news broke some fans have had a variety of reactions to the surprise couple’s night out together. Here’s a look at how the Dua Lipa stans are coping with the news and there are plenty of shocked individuals.

While there were plenty of hilarious reactions to this news, fans should probably wait for some kind of official announcement from either star so they can know for sure the relationship is what it seems.