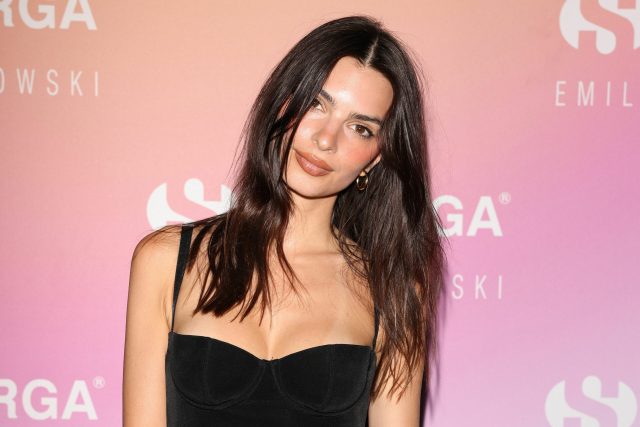 Emily Ratajkowski has gone for the jugular to defend women from body shaming, with her latest interview seeing her talk about the continuing trend of judging women for their bodies.

Star of the infamous “Blurred Lines” music video, and making her cinematic debut in Gone Girl, Ratajkowski has remained front and center as both a feminist icon and a symbol for women’s sexual liberation. Currently in Australia for the self-love convention BODcon, she was in discussion with local women’s magazine Marie Claire to discuss a new wave of body shaming that had recently resurfaced in Australia.

This last month, Emilia Clarke was described as a “short, dumpy girl” at the House of the Dragon premiere, and local rugby league players had been facing disgusting comments around their supposed lack of femininity. Ratajkowski said the comments can be alienating, and emblematic of “how the world values women”.

“I think it’s pretty shocking that people are still in a place where they don’t catch themselves and realise what they’re saying and what they’re playing into. I think so much of women’s value — whether you’re an actress or an athlete, or even work in a field where your body isn’t necessarily supposed to be a part of your job — your body and your image around your body is still a huge part of who you are, and how the world values women.”

Ratajkowski said she aims to raise her son with a more worldly view, and one that is more understanding and respectful of women, saying she hopes he understands “how you can help” and understand justice.

“You can start talking about sexism and power at a very early, you can introduce him to prejudice and, what those things are, what justice is, and what your position is in the world as a white boy, and how you help those or consider other people who don’t have the same kind of power and privilege that you do.”

Ratajkowski and how she wants to raise her son give a lot of hope for a cultural shift, especially as toxic behaviors get called out.