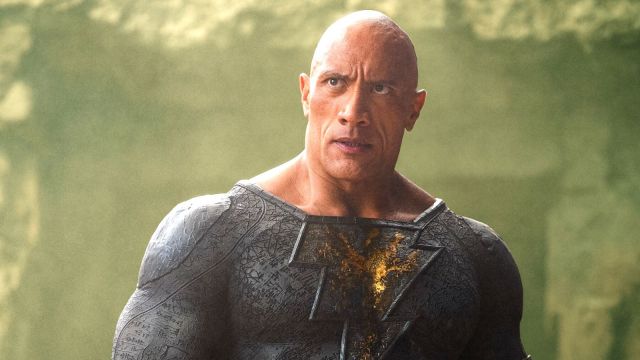 Dwayne Johnson is set to usher in a new era for the DC Extended Universe, but his comments on Black Adam being Phase One for the DCEU have puzzled fans.

The DCEU’s ongoing struggle to cement any sort of canon or continuity has become a running joke, with Warner Bros. unable to keep directors, stars, or even release dates in any level of consistency. Black Adam is the latest soft reboot attempt at the DCEU, and The Rock seems to think we’re in Phase One.

Responding to a middling review on Twitter, Johnson believes this is the new Phase One. Fans have found this funnier than anything else, especially as it has taken nearly a decade for the phase to officially “begin”.

Considering the upcoming wave of releases coming from Warner Bros., almost nothing about this feels like a beginning phase for the universe. Especially once you factor in the Shazam! sequel coming out in supposed Phase One. Or the Aquaman sequel, for that matter. Or the upcoming Man of Steel sequel. Or the Wonder Woman threequel. Makes perfect sense to us.

The question is what fans and audiences are meant to call the previous films in the series canon, especially as rumors have emerged of a few major DCEU tie-ins in the film. Did Batman v Superman happen? What about Suicide Squad? Or The Suicide Squad?

Equally as amusing is how hard the DCEU has tried to isolate itself from the Marvel Cinematic Universe in as many ways as possible, only to revert to the terminology popularized by the competitor.

The good news for DCEU fans is the swathe of upcoming releases, with reports emerging yesterday of sequels and even spin-offs for the mostly isolated The Batman series. Warner Bros. are working on spin-offs for characters as obscure as Professor Pyg, because why not.