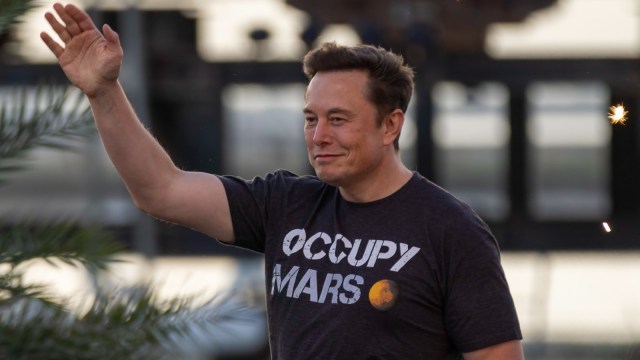 With the takeover of Twitter, Elon Musk has new responsibilities on his hands, which he apparently can’t put into motion unless he goes through a “mandatory” orientation or else…

Or else what? He owns the company. The joke begins with an automated email that Elon received after becoming the brand-new owner of the company.

Twitter 101! Elon has to learn the rules about being a Twit. He can’t just do whatever he wants. HR will have a fit. Oh my. Musk couldn’t help but take a jibe at all the “priceless” the orientation will be sharing.

And even though the email is, undoubtedly, a mistake, Musk knows that it will pave the way for an “upgraded” lesson in managing Twitter. Of course, everyone wants to graduate and become the best at Twitter and evidently, Musk is beyond motivated. Passing Twitter 101 will be hard, but then he gets to look forward to Twitter 201!

At the moment, the world is waiting with bated breath to see what the billionaire plans to do with his newly acquired social media platform. Many were expecting Musk to immediately reinstate many deleted accounts, including the likes of Donald Trump, which were banned for a reason. Thankfully, for now, he is not taking any rash decisions and will be relying on the wisdom of a “content moderation council” before taking any steps.

With great power comes great responsibilities and seeing how he has already started attracting criticism for the same, who knows maybe he does need a refresher on how to be a “good manager.”